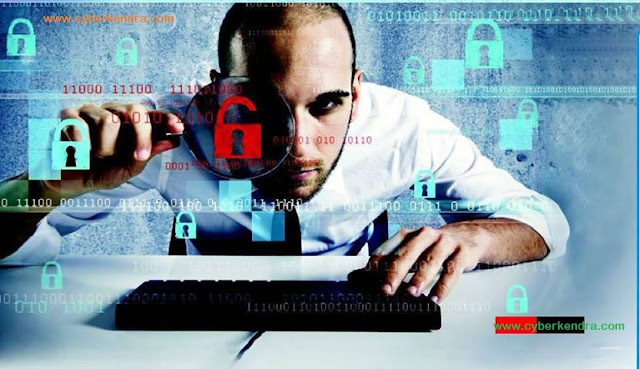 Here security researcher from all over the world discover and reports the vulnerability or a loopholes into the organisation system, for this researcher were awarded a reward for it.
As part of its “bug bounty” programme, Facebook has so far paid out over $1 million to researchers who have spotted vulnerabilities in the social networking website. As we see by country wise, US leads the list of most bounty recipients followed by India.The UK is at the third position while Turkey is fourth.

Friday on Blog post Facebook posted, that the company had given bounties to 329 people across 51 different countries. Facebook had hired two recipients full-time for discovering loopholes that 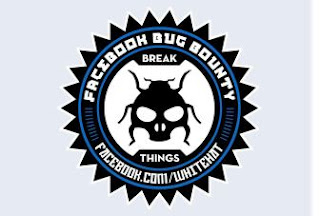 could have allowed malicious hackers target the network and its users. The youngest bounty recipient is a 13 years old. Facebook's largest single bounty so far has been $20,000. Some individual researchers have earned more than $100,000.
Facebook further says it had been able to fix some of the serious bugs because of its programme, which vary widely in type and impact. Facebook shares an example of a bug that could have allowed someone to take over a Facebook Group.

To learn more and read about the security researcher click here.