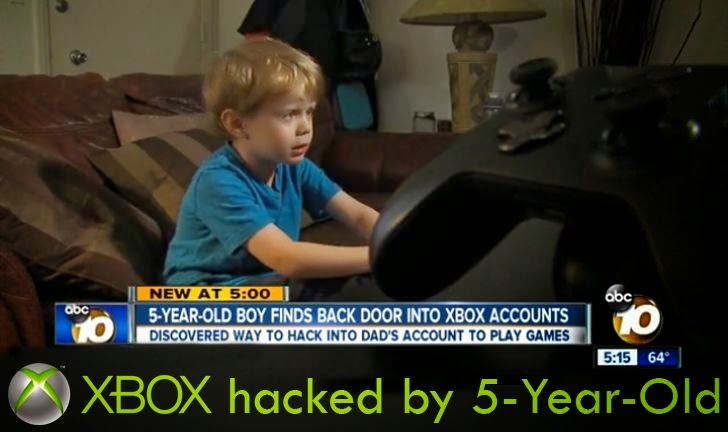 This sound you different but its true that a 5 years old boy have just bypassed the Microsoft Xbox account login authentication. Kristoffer Von Hassel, a 5 years old boy didn't know what actually he had done. Mistakenly at-least but hacked into the Billion Dollars company products. For this Microsoft have acknowledge his name as a security researcher by Microsoft.

Kristoffer, had hacked into the Xbox's password system by exploiting the vulnerability that would allow someone to log into a Xbox player's account without their password. Kristoffer father noticed that his son Kristoffer logged in as his Xbox Live account to play video games he wasn't meant to be playing and asked how he had done it.

Kristoffer revealed that by typing in the wrong password he and then by pressing the space bar, could then bypass the password verification of the Xbox system.

After this his father have reported the vulnerability to Microsoft team, and team had fixed the flaws. Microsoft issued a statement, “We're always listening to our customers and thank them for bringing issues to our attention. We take security seriously at Xbox and fixed the issue as soon as we learned about it.” 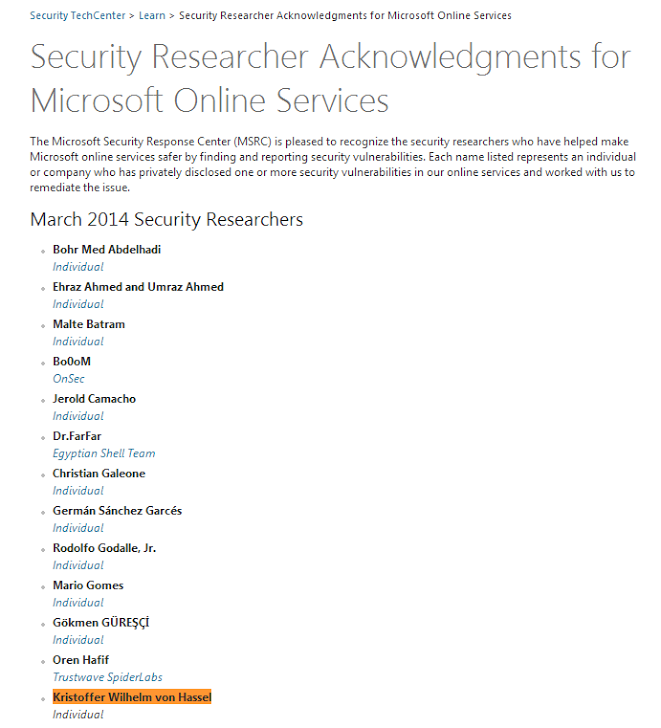 Additionally, Microsoft appreciated his work and awarded with some cool games, $50 bugs, a one-year free subscription to Xbox Live and listed his name on their website among other security researchers.
#Microsoft #Xbox