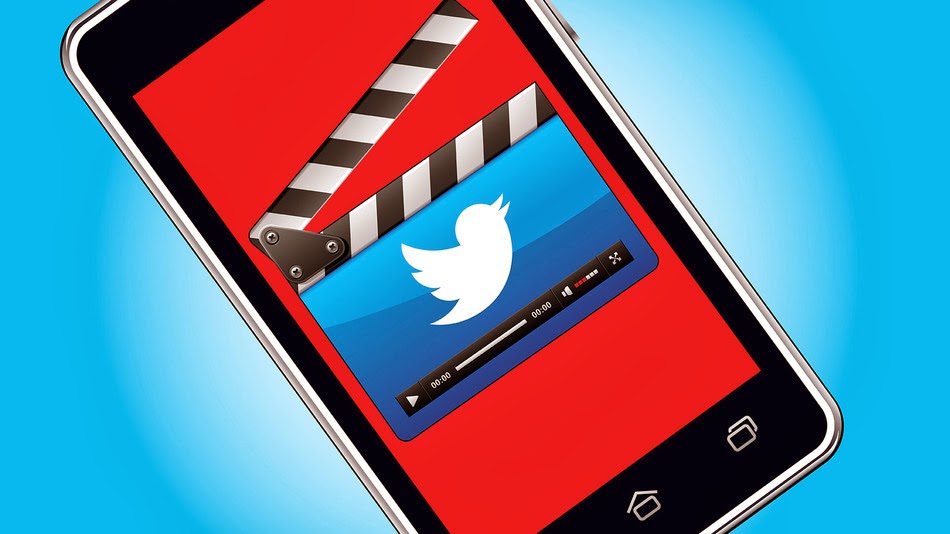 Twitter has also started rolling out a new inline video feature that allows users to watch video within the twitter. This features allows a content writer to host the video and let other Twitter users to preview thumbnails of video clips in their timeline.

Earlier, if any users want to watch the video, its was redirected to the app page of the third party page, but with this features users can watch the video without leaving the timeline page.

This new feature will let hosted videos function similar to the Vine videos in the company’s official mobile apps. One can pre-roll as well as dismiss the video by selecting the corresponding option, and can tap again to see basic playback controls given at the bottom of the video screen.

The microblogging site have announced this features to some of its users, as it started with the NBA (National Basketball Association) which was the first one to host a video using this feature.  You all can see the video hosted by NBA on their tweets,

Twitter is going to offer the same feature to another 60 companies, but have not reveals the name of those companies.