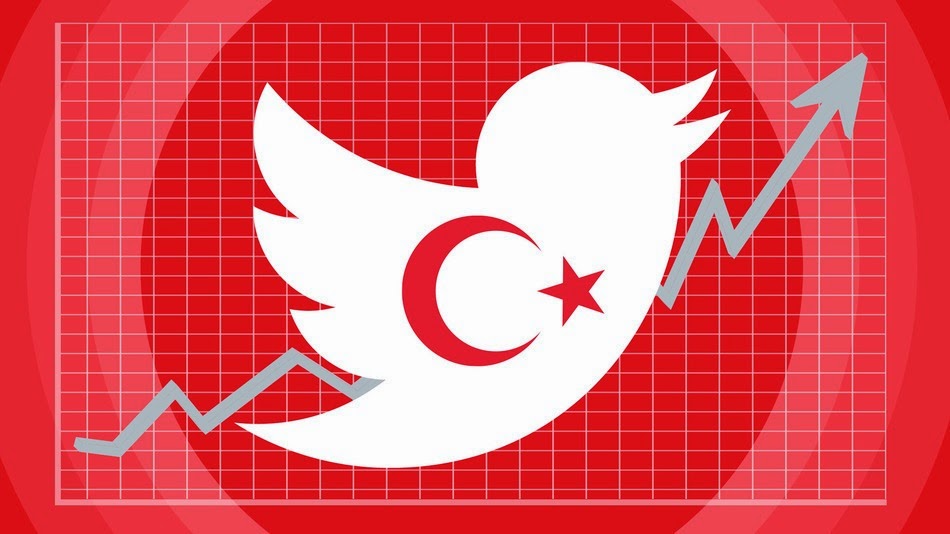 Recently Turkish Government have blocked Twitter through out the country after it was used to expose alleged government corruption. Twitter have about 10 million users from Turkey and as per the today's stats Turkey ranks No. 8 in active users worldwide.

After the ban people of Turkey started using Google Public DNS Service (8.8.8.8) to prevent ban. But unfortunately Turkish government had also banned Google free DNS. According to the report Turkish government has also blocked Google’s DNS service, making it even harder to circumvent the ban.  Turkish people are still using VPN service to access twitter, but it is clear that Government won't back this decision.

People are protesting against this decision on twitter, but the interesting thing have got to see that, after the banned on Google DNS, tweets sent from inside Turkey were up over 138% compared to before the censoring of the service was implemented. This is rapidly spreading over the twitter.

As per the report of CNET, which stats that soon YouTube will also get  censored in Turkey. The video sharing site is getting number of request from the authorities of Turkey requesting the video's to be taken down, but company have simply refuse the request as the video supports a "Free and Open Internet".

As per the lastest updates Turkey is now blocking Twitter IP address along with Twitter API at ISP level through out the country. This is simply because users can't access twitter and even aren't able to use DNS service to prevent the censorship.