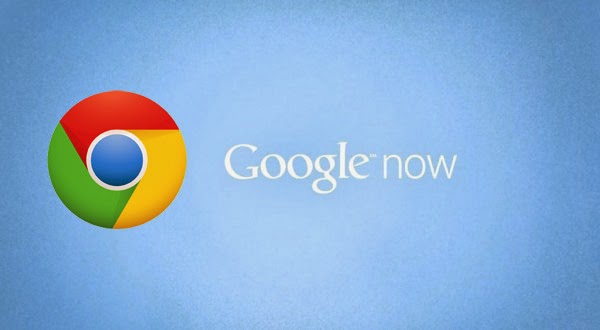 Finally Google have done with Google Now on desktop platform. Google have made a announcement today that, Google Now is being pushed up to Chrome stable version for Windows and Mac. The feature has been announced today and will be worldwide over a few weeks. This means Google now notification is finally available to desktop and Mac, in addition to Android and iOS.

To enable this feature, simply sign in to Chrome with the same Google Account you’re using for Google Now on Android or iOS. If you use Google Now on multiple devices, you will need to manage your location settings for each device independently (change Location Reporting on Android and iOS).

If you use Google Now on your mobile device, you can see certain Now cards on your desktop computer if you're signed into Chrome, including weather, sports scores, commute traffic, and event reminders cards. Some of these cards may be based on the location of your mobile device.

If you want to be signed into Chrome but want to avoid using Google Now, you can turn it off by following these steps: