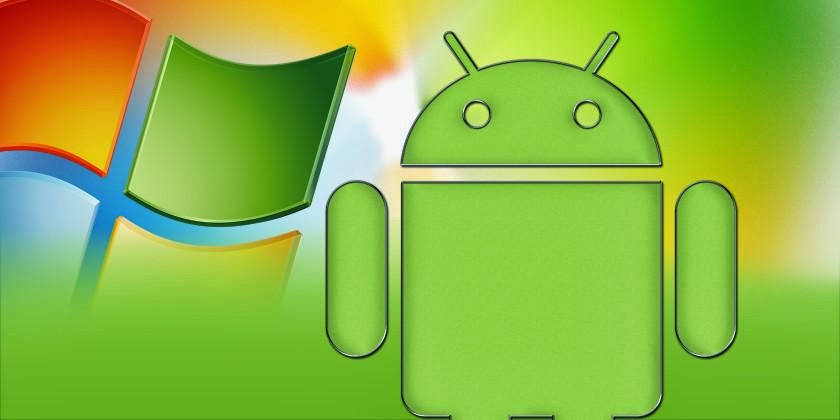 At CES 2014, Asus have announced that they are going to introduce Dual-booting Android/Windows tablet and laptop, but this will not come at present. There will be quite delay over the launch of this dual-boot operating system. Earlier it was say that, the device will hit stores this year, but users have to wait for this, and this is just because of Google.

According to the Timesdigit reports, it says that Google is putting pressure on Asus not to go forward with such dual-booting devices. On the same direction other PC producing firm is also trying  to stop plans for producing products featuring dual operating system features.

It seems that, “Google is trying hard to avoid its OS being combined with Windows.” As per the market share in smartphone business it is clear that Windows will get more benefit by this dual-boot operating system.

On regarding this reviews, world chipset and processor firm, "Intel" have already designed a chip that supports these types of  devices. Company have already shows its dual-OS supporting product at CES. Intel chipset support the Windows/Android and Windows/Windows combinations.
#Android #CES 2014 #Google