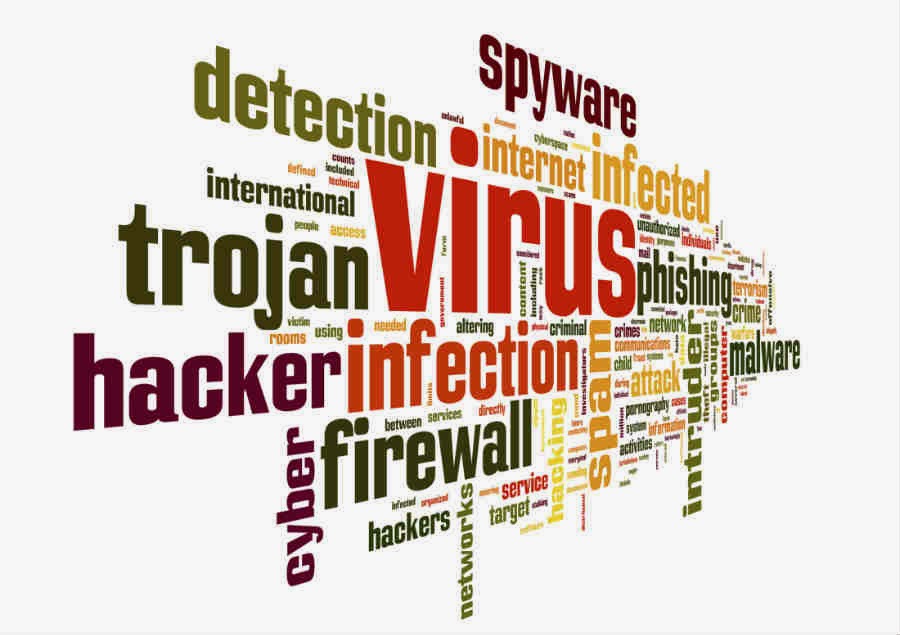 As we adopt more technology things like cloud and mobility, more we have the security issue. As on today's date security over inter is the prior thing to be checked. Cyber Criminals all around the world are searching for victim for there viruses, Malwares and other fraud activity. On the same thing Networking Solutions giant Cisco also says that users are also facing more security challenges with cyber criminals using malware that are dormant while entering a secure network and then becoming active.

With the companies adopting concepts of BYOD (Bring Your Own Device) and other internet services, they will have more security challenges. Along with this Internet of Everything (IOE) that connects all the devices and gadgets which opens the security threats also.

“In a world that is rapidly moving towards connecting everything, the security risks are also increasing. Now there are dormant cells, which could suddenly get active and how would you then seek protection,” Cisco Worldwide Director (Security) Jawahar Sivasankaran told PTI.

The basic action that can be taken when there is a suspected intrusion is to pull the plug and shut down the system, he added.

Cisco is currently working for some follow up strategy, which are Before, During, After. Major organisation is maily focusing in Before part as they want to build a security walls. Cisco continiously focusing on security, and for this company is performing many task as under "Fire amp Advanced Malware Security".

At the date, Mobile security is the major concerns and people expect more from the IT and a Security Firm/programs. On the mobile platform, the top challenge is with Android. This is just because of the increase in the ration of the users as compare to other platform based.  Most of the time users get victim by the fake apps. Even many of the times, Android app treasure "Play Store" had accidentally host of the fake, infected apk apps.

Cyber Criminals try to clone a apps that are popular among users or develop such app that claims to offer some exciting thing of which users attracts to it.

We recommend to download the apps only from trusted site, and if you are downloading any apps from Google Play Store, do note that the apps has been hosted by its officials.

Lets have a example of a popular game "Subway Suffer". Subway Suffer is developed by Kiloo team, but when you search for this game on Play Store you will gets lots of subway suffer apps.

On this the official is at first (highlighted). Other apps may be the same game but it is been modified by outside develops. As like this only cyber criminals make the clone of the apps tries to tricked the users. So be sure to download run the apps on your device.
#Android #Internet #Security