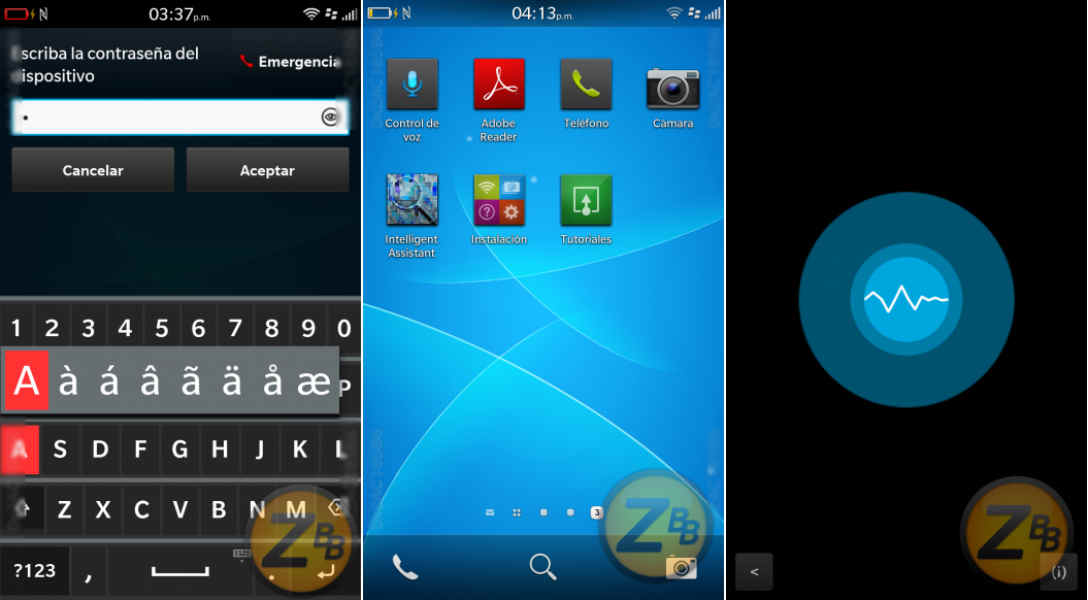 Blackberry is reportedly updating its operating system version BB10, and making changes on its designed and also adding some of the new features to it. So in updated version of BB10.3, Blackberry may introduced its intelligent assistance. Zonablackberry, claims that they have got some of the leaked screenshots of the Blackberry 10.3 OS which is running on Z10 smartphone.

The leaked screenshots highlights that Blackberry is working on its OS to bring some changes on its flat design, as well as some of the features to camera also.

Most interesting thing that we have got the updated OS version is that Blackberry is working on its own intelligent assistant as like Google Now and Apple Siri. It not only Blackberry, Nokia and Microsoft is also working on the same topic and trying to develop their own intelligent Assistant.

As for the camera concern, the new updated OS is to bring the major updates to its camera also, as like it will supports HD video recording (720 pixel). Additionally, Company's applied a timer features for photos and made some improvements on imaging mode also. 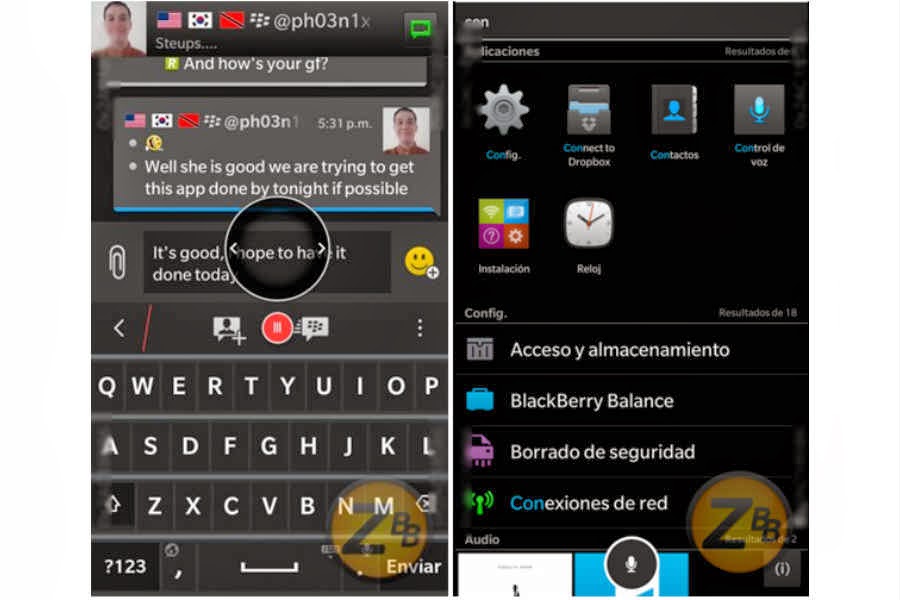 Some other feature that we are going to have is redesigned of its Music player, Smart search and other controls and buttons. The update will also bring improvements in the Internet browsing speed. The overall UI has also been flattened complete with flatter keys on the keyboard.

The BB10.3 OS is still in beta stage and Blackberry might make further more changes to it, the new and update version of OS might launched in coming weeks.
#BlackBerry #News