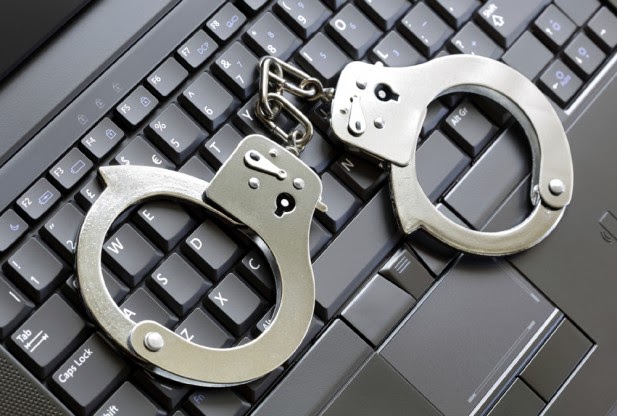 Once again another Two IT student have been caught by the Indian Authorities for hacking. After carrying out the investigation for two and a half months, Indian Cyber Crime Department have arrested two IT perusing student from Shimla (India). They have been charged for Data Infosys e-processing system and fraudulently recharging BSNL's pre-paid mobile phones worth Rs 8 lakh.
Student who's name are Kulshrestha Varma and Hardik Sud, are the student of APG University's IT department and both of them are on the second year of there course. Authority mention that, student have used a cybercafe computers to hack into the Data Infosys's website, and they also mention that there were more people on this hack incident.

A representative from Data Infosys's "Yogesh Gupta", have logged a FIR on December 3. Data Infosys runs an e-commerce set-up to recharge pre-paid mobile connections of BSNL.


Company found the fraud on November when they were doing the auditing of financial accounts. Company says that, the total amount of fraud raise to 8 Lakhs and all the recharge were not done on both the suspect mobile number, rather recharge were done in about 500 mobiles.

"We registered an FIR and began investigating the case. It came up that the hacking had taken place from a cyber cafe. A team went to Shimla to investigate the matter and seized records from the cycer cafe. The involvement of several people including these two students came up. We have arrested the duo and brought them to Jaipur on a transit remand," Says by the Authority Representative.
#Cyber Crime #News #Security