Nokia Normandy Gets Priced In Vietnam as $110 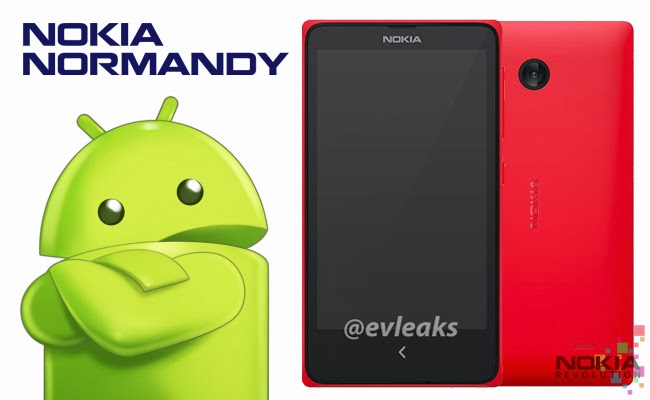 As the rumor going about the Nokia Android Phone aka "Normandy", and recently we have reported that Normandy may be coming next month. It is also believed that Nokia can announce the Nokia Normandy at MWC 2014. Soon Nokia is going to be acquired by Microsoft, which was reported earlier also. 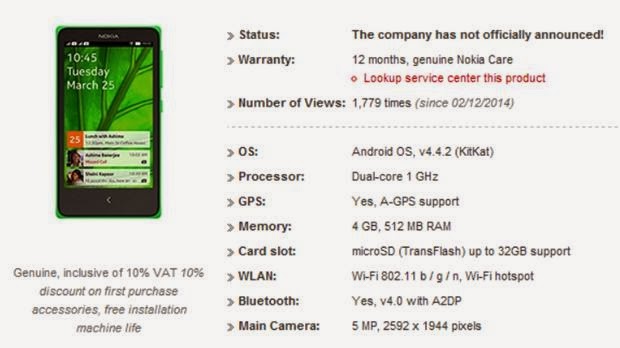 However, it looks that retailer might have speculating as they putted the status that the handset has not yet been officially announced, So all the specification that is on the list might be guessing or as a result of the rumors. Till now everyone is waiting for the official announcement, as it have gained fair amount of the users to it.
#Android #Gadgets #News