Mt. Gox has filed for bankruptcy protection in Tokyo 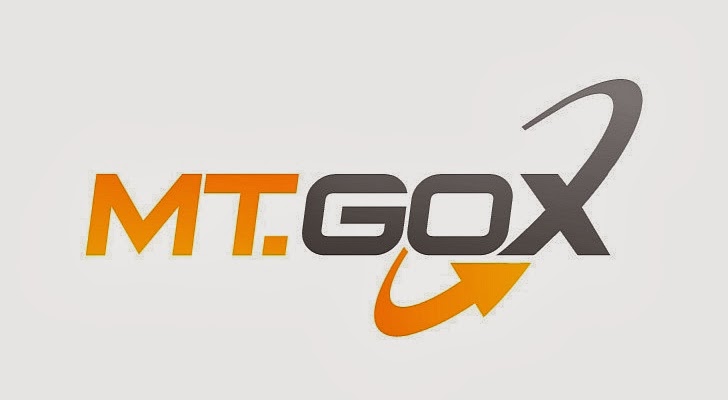 This is bad news for the Mt.Gox users that, after the site goes offline, a new update is that,  the world’s biggest Bitcoin exchange market has gone bankrupt. Mt.Gox have filled for bankruptcy protection at the Tokyo District Court. As per the source, company's lawyer says company outstanding debts was 6.5 billion yen ($63.6 million).

Mark Karpeles issued a statement on the site homepage saying he is working very hard with the support of different parties to find a solution to our recent issues. Moreover a document had been leaked out to media which stats that the company had somehow lost, over 744,000 Bitcoins, worth over $468 million. This is not been cleared yet that Bitcoin was lost accidentally or was stolen by hack.

Company was consistently traded below the market value for the couple of months due to security reasons, and also that they have temporary suspended all the transaction last month, because they noticed a bug on to there transaction system.

So as per the message on the website, we have to wait for the further updates for the Mt.Gox and Filing for bankruptcy protection will no doubt add on to those concerns.
#Bitcoin #News