Mt. Gox pauses all Bitcoin withdrawals due to technical issues 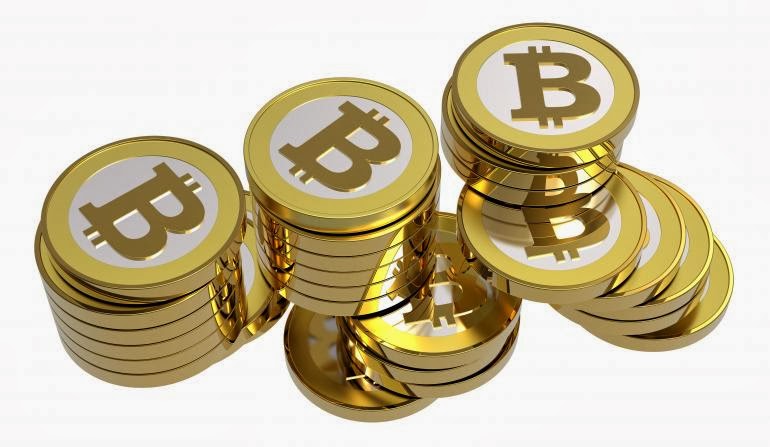 This is again a problem for the Bitcoin lover that world’s biggest Bitcoin trading exchanges 'Mt.Gox' have temporary suspended all the Bitcoin Transaction due to technical reason. Mt.Gox says that, increase in the withdrawal traffic have effects its technical level. Some of the users have reported the issue while withdrawing Bitcoin.

The exchange gives a statement as


In order for our team to resolve the withdrawal issue it is necessary to temporarily pause all withdrawal traffic to obtain a clear technical view of the current processes.


Mt.Gox also mention that, all the withdraws that are being pending to processed will be returned to the user's wallet, and will be re-initiated once it resolved the technical issue.

The company will suspend all the withdrawal till Monday, as they will be working on weekend to fixed the issue.

This is not the first time thet Mt.Gox have suspended its service, earlier also they have suspended the US dollar trading for two weeks in June and July last year to improve the service. Additionally they have also suffered with the DDOS attack at the past.