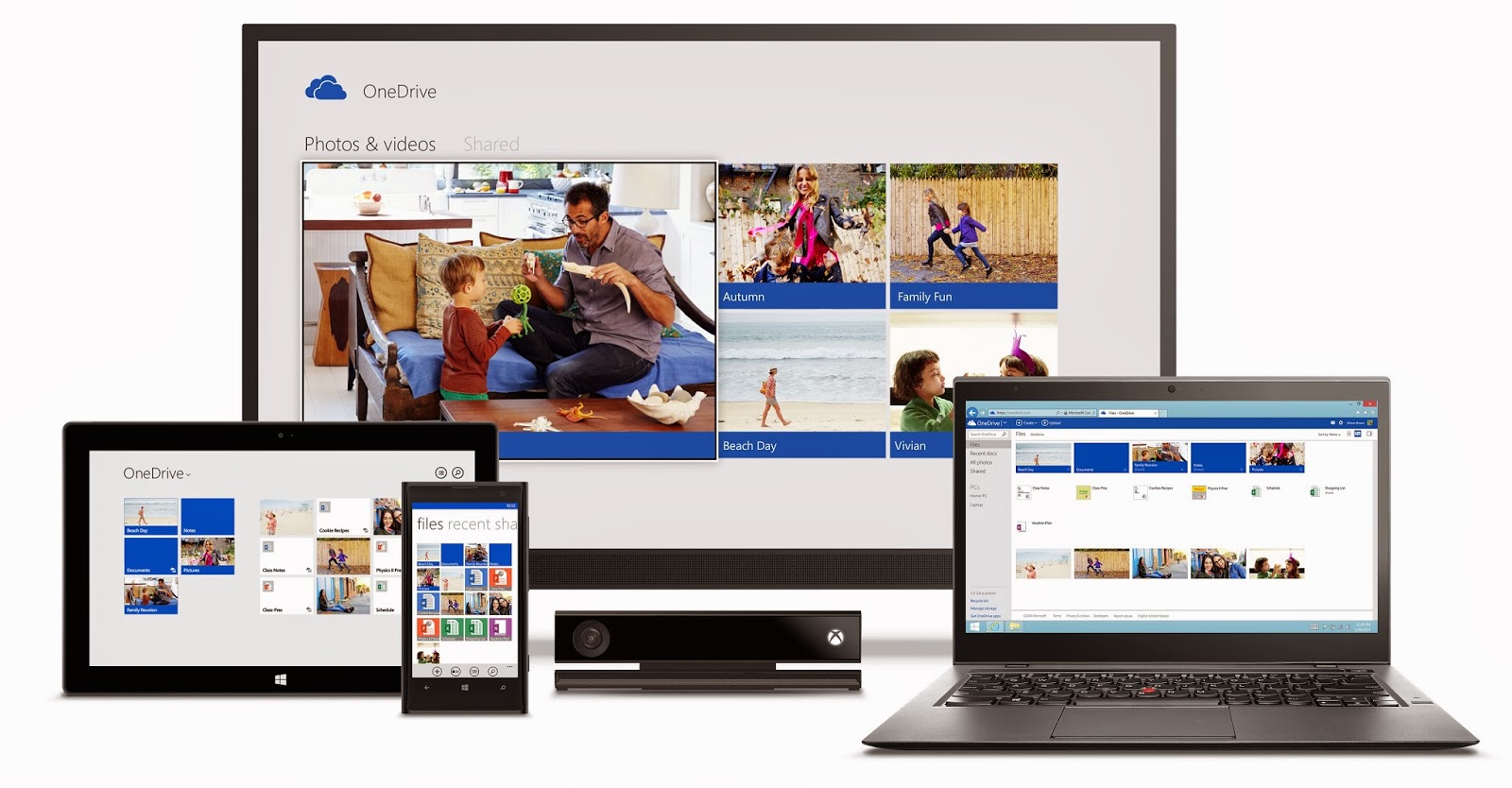 As we have reported last month that, Microsoft is renaming its Skydrive to OneDrive, and today Microsoft finally announced its the change in the brand name of its product. Users of SkyDrive will not have any kind of the problem while accessing there files, Users can simply logged-in to OneDrive and access there existence files. At the same time, Microsoft is using its legal requirement to change the name as an opportunity to push its marketing message as well as add some new features.

Angus Logan, Microsoft’s OneDrive Head of Product Management and Product Marketing, describe the renewed service as “one place for your photos, videos, documents, and files across all your devices.” For this change Microsoft have officially published a introductory video also.


Additionally with the transition Logan says that, mobile users of SkyDrive will not have to uninstall the SkyDrive app, as it will automatically gets updates to OneDrive (if your phone supports the updates features). The app will silently updates on Android and iOS device.

Regarding with the change on its service, Microsoft is currently giving the a free storage upto 7 GB. Users can get more 3 GB cloud storage for using the camera backup feature. You can also earn more 5 GB of the storage by referring your friends to the One Drive. You will get 500 MB of cloud space for each invitation. Additionally regarding the payment option, Microsoft have announced the monthly package for 50 GB, 100 GB and 200 GB, previously you have to pay for whole year.

Last but not least, Microsoft is celebrating today’s news by giving away 100GB of free storage for one year to 100,000 people. If you’re interested, you’ll need to follow OneDrive on Twitter as the company will only be sharing details there.
#Microsoft #News