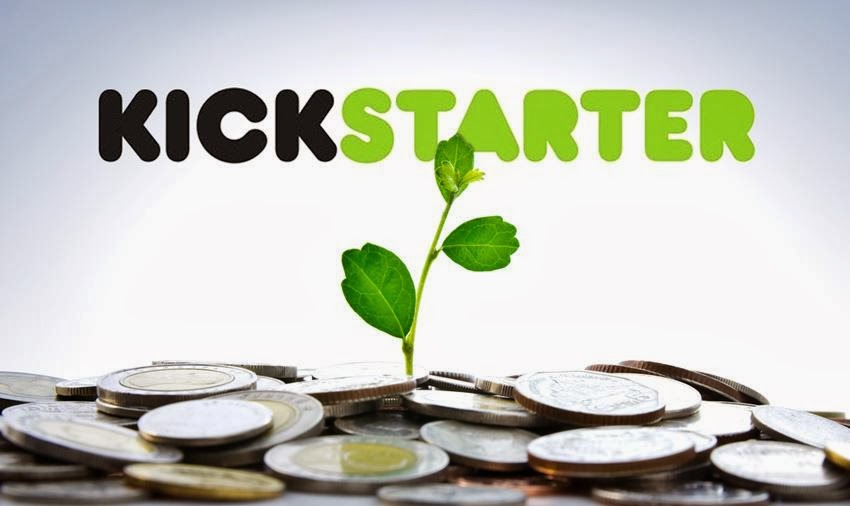 Earlier on Wednesday, another crowd funding company "Kickstarter" have to faced with the data breached. Today on the blog post, kickstarter have confirmed the breached of its system. They have notified the issue to the law enforcement that hackers have gained access to the private customer information.

Company have apologized for the incident and notify its users to immediately change there passwords of the accounts and ensure that any other accounts that use the same password are changed as soon as possible. Company says that, none of the credit card information were accessed by the hackers.

Company's states that, on this hack incident personal information of users which including emails and mailing address, phone numbers and encrypted password were compromised in the attack. A representative of Kickstarter have said to Hacker News that, old user's password were encrypted using Salted SHA1 hash on the site but newer passwords use a method called ‘bcrypt’ which is much better then it.

Kickstarter have mentioned that, they are working on the improvement of there Company's security in numerous ways.