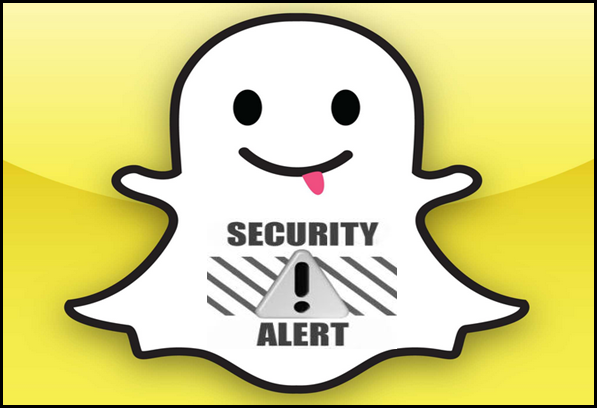 Earlier late 2013, Snapchat have faced a major data breach in which 4.6 million username and password were leaked. After the breach company have launched a new security measure to prevent spam. The security update was made for the iOS and Android devices.

On this new security update, company have added a captche system. When a new users sign up for the first time, a form will shows a nice image pictures on which users have to pick the image which have Snapchat Ghost.

But within 24 hours of Snapchat new security features has been breached. A hacker name "Steven Hickson", have made a script that can crack this new security feature. Steven just took 30 mins to code the script. On the script he coded it as well that, it can map out the exact shape of the Snapchat ghost by matching with the templates.

His script is much effective and works with 100 per cent accuracy. This is not only the way to bypass this new security feature of Snapchat, but there are tonnes of ways you can do with it. More importantly Steven have also made his code publicly and posted in GitHub.
#Android #News #Security