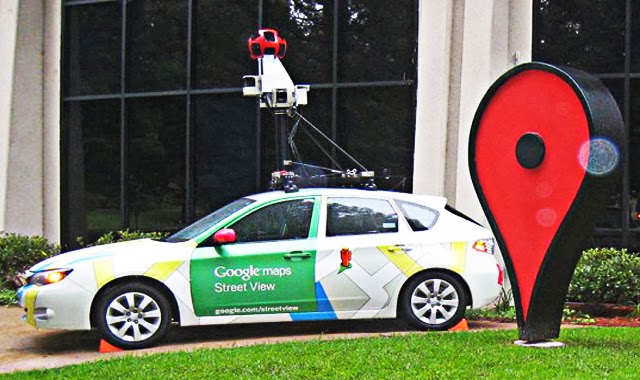 Korea's communication regulator have penalized Google about 210 million ($196,000) for collecting personal data and getting unauthorized access to public WiFi for the Street View projects. This issue was of 2010 back and Korean have came up now for a fine.

Google have admitted that Street View team had collected a data from unauthorised access to unsecured Wifi networks at the time of moving around the world taking photos for Street View.

The unauthorized collection of data was lasted for three years, which includes many cities views. Korean regulator have asked google to delete all the data and also specify not to use in future.


We work hard to get privacy right at Google. As we have said before, we are sorry for having mistakenly collected payload data from unencrypted networks. Since we announced our mistake in 2010, we have worked closely with the Korean Communications Commission and tightened up our systems to address the issue. The project leaders never wanted this data, and didn’t use it or even look at it.

Korean is being late come up to fine Google, as earlier most of the authorities have already penalized Google in Street View initiative. Countries which penalized Google for this are Germany $189,000 , Belgium $205,000 , France $136,000 , US cost $7 million, and also got the warning from UK regulators.
#Google