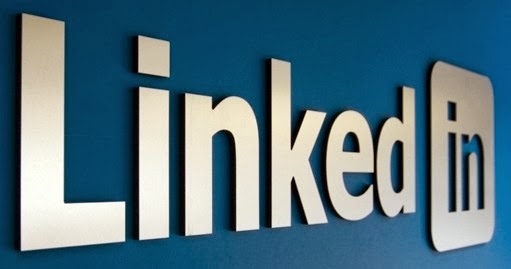 LinkedIn is suing a gang of hackers who used Amazon's cloud computing service to circumvent security measures and copy data from thousand of the LinkedIn users each day.

A unknown hacker or a group of hacker are using the an automated software programs (like as bot), to registered a fake profiles, which are further used to extract and copying the data from the other profiles. The complaint filed this week in US District Court in Northern California. This is termed as "scraping" which is violating the terms and policy of LinkedIn users agreement.
LinkedIn holds over 259 million members, which consist of who are highly paid professionals in technology, finance, and medical industries. This means that, the data on LinkedIn is much high in value and highly valuable to the people  phishing attacks, identity theft and similar scams.

A unnamed "DEO" hacker is being employed opt a technique to bypass anti-scraping measure over the LinkedIn. Chief among them was the creation of huge numbers of fake accounts. That made it possible to circumvent restrictions dubbed FUSE, which limit the activity any single account can perform. 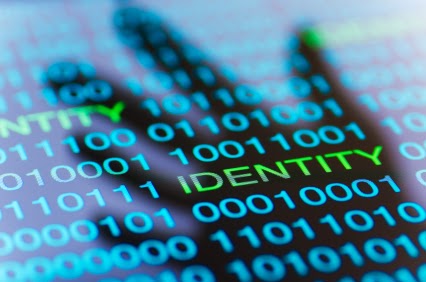 Hacker also found a way to bypass a security measures that required a users to complete captcha, when potential abuse activity was discovered. They also managed to bypass the restriction that was imposed through the Robot.txt file on the server, which points the search engine or other automated web crawler, which content to be index or not.

Now LinkedIn security team have, disabled all the fake profiles and implemented a additional security measures against these types of scrappers. After the investing the situation, team found that, hackers have used the amazon cloud service for the scrapping. This service by amazon allows the users to rent a virtual computer on which they can run their own computer programs and applications. This is not the first time hacker abuse the cloud service by Amazon.
#News #Security #Social network