Gmail and other Google services go down across the world 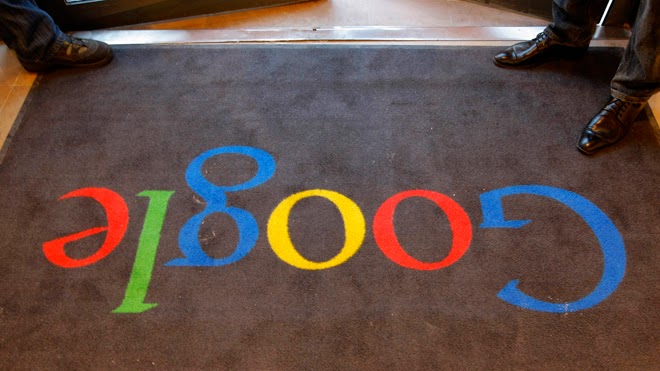 Earlier Google team have not specify any kind of announcement regarding the issue on its Apps dashboard. Beside Gmail, users also says that Google+ is loading slow or not opening in some parts of the world.  But Youtube and Google Map seems to be working fine, and was not affected by the outage.

After the downtime of 50 mins, Finally some of the service is working on its normal way but not as fully as earlier. Users also says that, now some of them are able to use Google service (which are not at down time)

At last Finally at at 11:12am PST, Google team have made the update on this downtime issue on its App dashboard. After some they also made a announcement on the post stating that, the Problem was due to of incorrect configuration in its internal system which tells other systems how to behave. This was a result of Software bug, of which its failed to the process the request made by users and showing the errors in multiple service. Now its seems that, service's are working fine and corrected the problems.
#Google #News #Technology