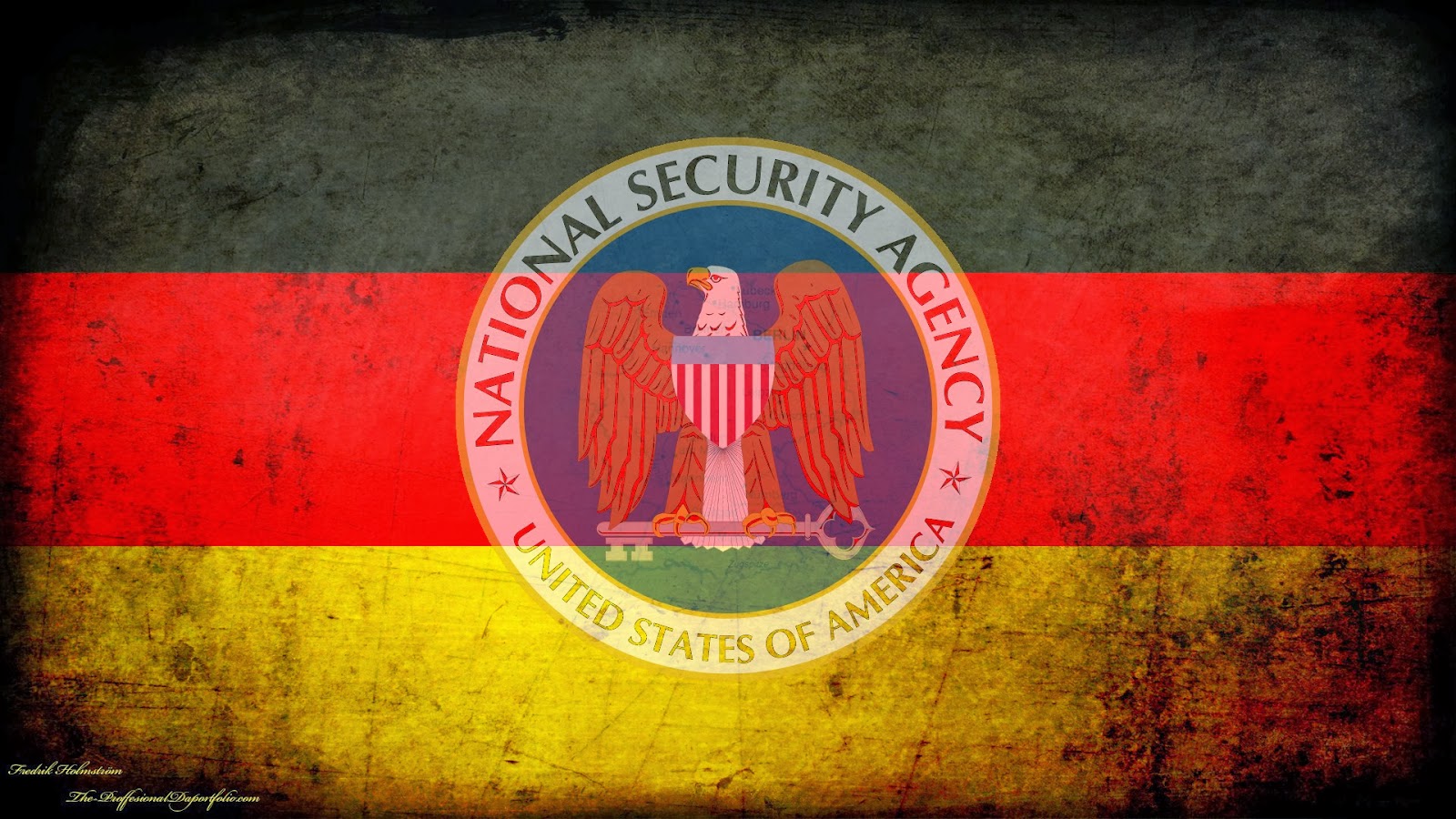 This is again a breaking updates over NSA. As per the source it is being saying that German Government and German Federal Intelligence Service are facing legal action because that are being found in the involvement for helping U.S National Security Agency (NSA) data collection program.

As per Constanze Kurz , a German Computer Scientist, legal notice will be sent on Monday to the authorities for being involvement and for supporting NSA. Several persona and organisation have made the claims.

German Government and German Federal Intelligence Service have not stoped NSA for spying, hacking users computers for data collection. For this also they will make an appeal,  Kurz added

On the leaked documents by Edward Snowden, its stats that, German Government and German Federal Intelligence Service have been co-operate with NSA in data collection, also they used NSA spying software provided by NSA. Authorities is responsible for Information data security exchanges.

NSA also provided Spying Tools like XkeyScore, Xkeyscore is the tool which helps National Security Agency of US to collect data and also allows them to harvest tonnes of mails, chat and other browsing history without Authorization.
#Edward Snowden #News #NSA