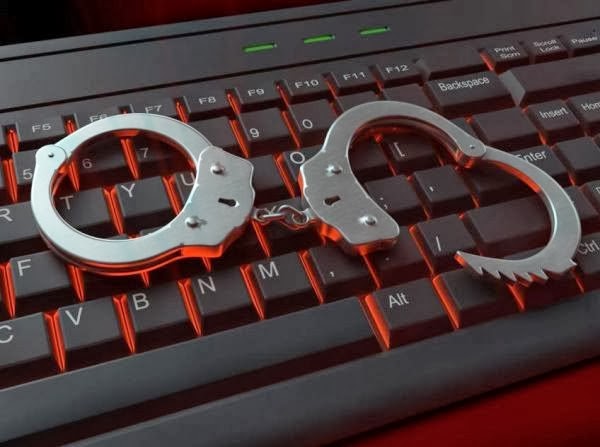 This is not new thing but its new for Indian people, and for Indian hackers also that, FBI is may be tracing you all. As per we know Countries authorities are capable for the investigation of the crime case, but yesterday we got something different to see.

33 years old hackers "Amit Vikram tiwari" have been arrested by the Central Bureau of Investigation authorities from Mumbai, India. Amit was the son of the Indian Army colonel and a engineering dropout. Amit provides a service like hacking into emails. FBI have reported this to the Indian authorities, with the details stating that, Amit have compromised more then 1,000 accounts around the world via offering its service. Amit also own's two website, www.hirehacker.net and www.anonymiti.com, which is hosted on US based server.

Amit has been arrested by CBI under Indian Penal Code and the Information Technology Act. During the investigation, authorities found several important details as like clients name, bank accounts details. Amit received his payment via Paypal and Western Union Money Transfer. Authorities founds that, his initial clients was from China, Romania and US.

Earlier also Amit had been arrested by Mumbai police for hacking credit card firm at the age of 21 in 2003. Authorities also found that Amit is connected to the Indian Premier League (IPL) as well.