Official site of telecom giant Vodafone Iceland have been hacked and deface by the Turkish hacker with the online handle "Agent corporatio" of Turkish Agent Hacker Group. Along with the defacing of the site, have leaked about 77k user accounts with customers SMS logs and other credentials too.

Hackers says that, the reason for the hack was his protest against USA and Israel. He also left a deface page and a message on hacked site, explained in following words: 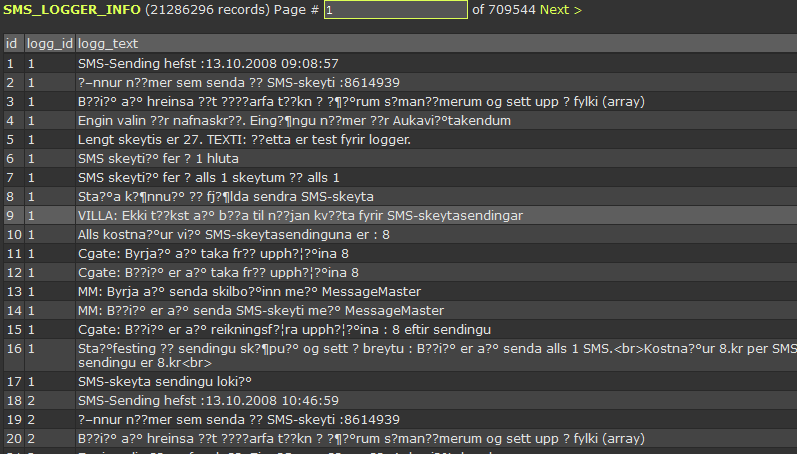 On the above image you can see the screenshot of the sms logs of customer.

At the time of writing, all the hacked domains have been taken down and it is not reachable. But can check the mirror of the here.
#Defaced #Security #Telecom