India and US to Launch Joint Cybercrime Portal

India and US to Launch Joint Cybercrime Portal, hackers getting warned, India and US in Cyber crime, setps by governent against cyber crime, US and India together, hacking servers, The Economic times, hackers portal 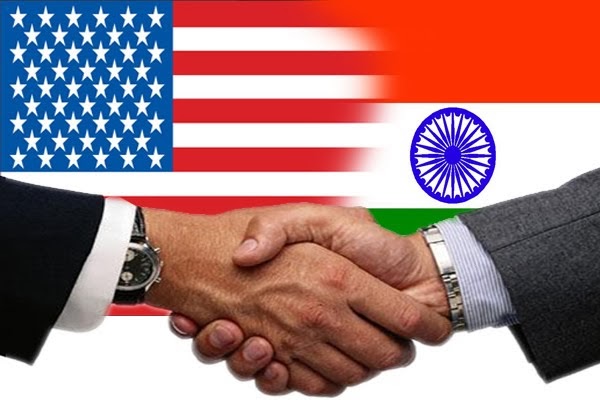 According to the The Economic Times post, its a great deal is coming up in between US and India. Representative of Indian and American police have agreed to setup a new portal, that will help the both countries in respect of Cyber Crimes. This will allows them to cooperate on cyber crime investigation, including hacking and social media network misuse.

Deal has been agreed by both the side and they also believes that, this portal will be come as a great aid. many of the times authorities have to carry out the investigation on the targeted server or service  which can based respective of each other.

One of the Indian authorities says that,

It took somehow about 15 to 80 days to get the response to a request from US based companies like Google, Facebook  Yahoo and Twitter. And many of the time they didn't get any response from the corporate side.

This idea to setup the portal between both countries has been discussed during the Two day police chief conference, held in India.  This the great steps between both the countries. But they should not also forget the NSA works on this.