Google Rolled out Android 4.4.1 with Nexus 5 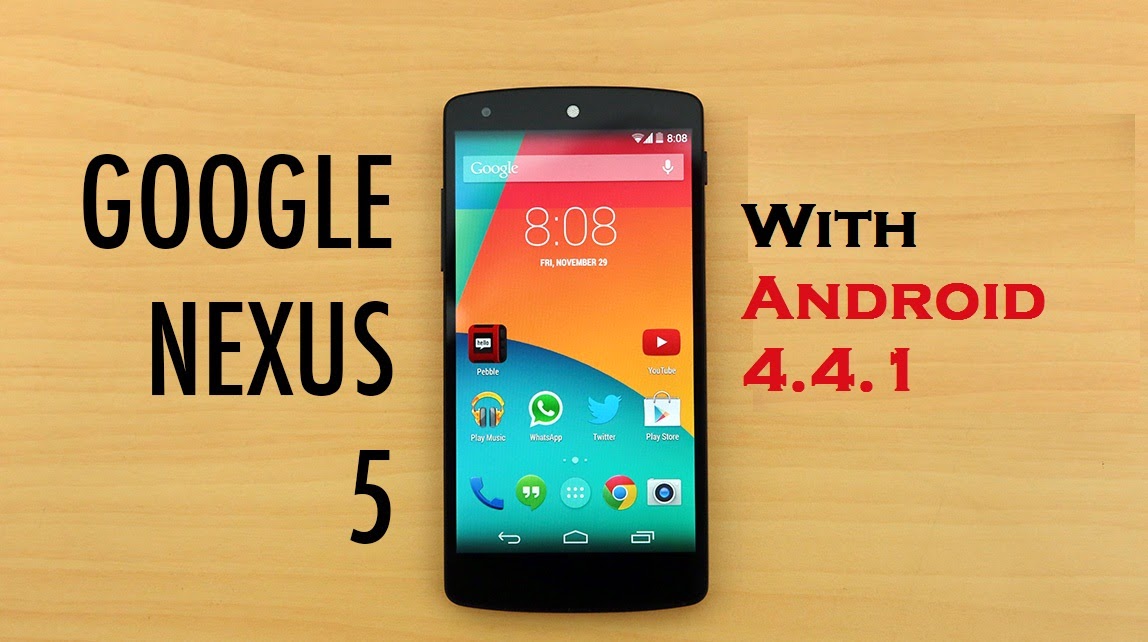 This is interesting for the Android lover, that Google have finally rolled out Android 4.4.1. After the announcement of the Android new version "KitKat", Google have made a pretty change on its latest version. After having the Android Kitkat on many on the device, many of its users complain about its Camera features. But this time, Google mention that they have fixed all the users complaint on the previous version.
Android 4.4.1 have been debuted on the Nexus 5, and is supposed to improve the camera from all angles. Google working on faster focusing (especially in low light), faster white balancing, the ability to pinch-zoom the viewfinder in HDR+ mode, and less shutter lag.

Now Company say the new fresh update for camera with Android 4.4.1 , with the underlining features.


HDR+ lets you to take great shots in challenging environments, say where there’s a large contrast of bright and dark portions of the scene and also in low light situations. When you press the shutter button, instead of taking just one picture, we take a burst of shots in about 1/3 of a second, and apply computational photography to intelligently fuse images together. 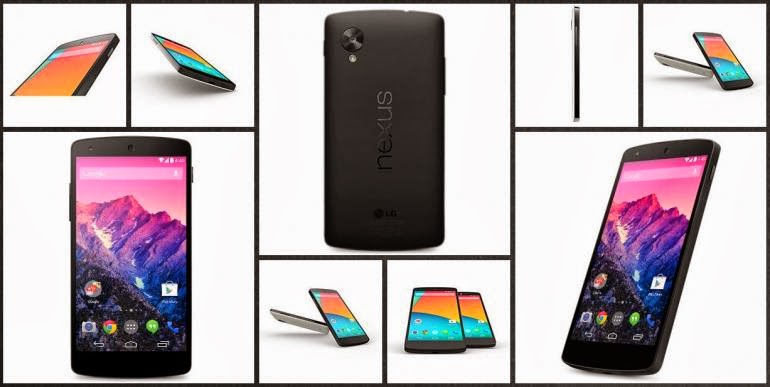 HDR+ mode is good for automatically snapping a clear shot in daylight, but in low light, it still struggles. Hopefully Google has managed to address the issues with just a software update. So soon the feature will be on hand and will check out the response from the users.
#Android #Google #Learn