China central bank warns banks against use of bitcoin 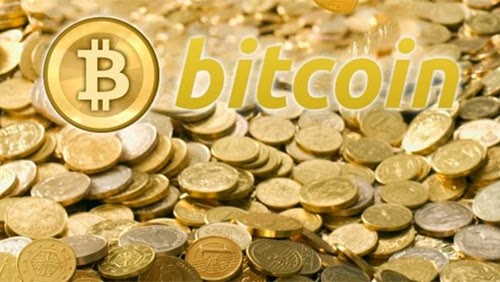 As from the last month online digital currency "Bitcoin' is hitting he news quite often. As its price value has crossed the highest record of the its history. Over the world, it is getting more popular and users are just on grabbing it.
Same thing happens on china markets also. Mt. Gox as the trading system processing the largest volume of Bitcoin, and announcing a $5 million Series A round of investment.
China's Central Bank spokesman, says in the issue of the bitcoin as


Bank and the other financial organisation are not allowed the transaction made with the digital currency. He added, he didn't recognize Bitcoin as the legal currency, but it is good thing for the online users as a means of exchange, which they can use it at their own risk.

As Bitcoin is anonymous and its transaction is electronically, China Central Bank have point to money laundering and said it would keep an eye on any suspicious activities.
#Bitcoin #Internet #News