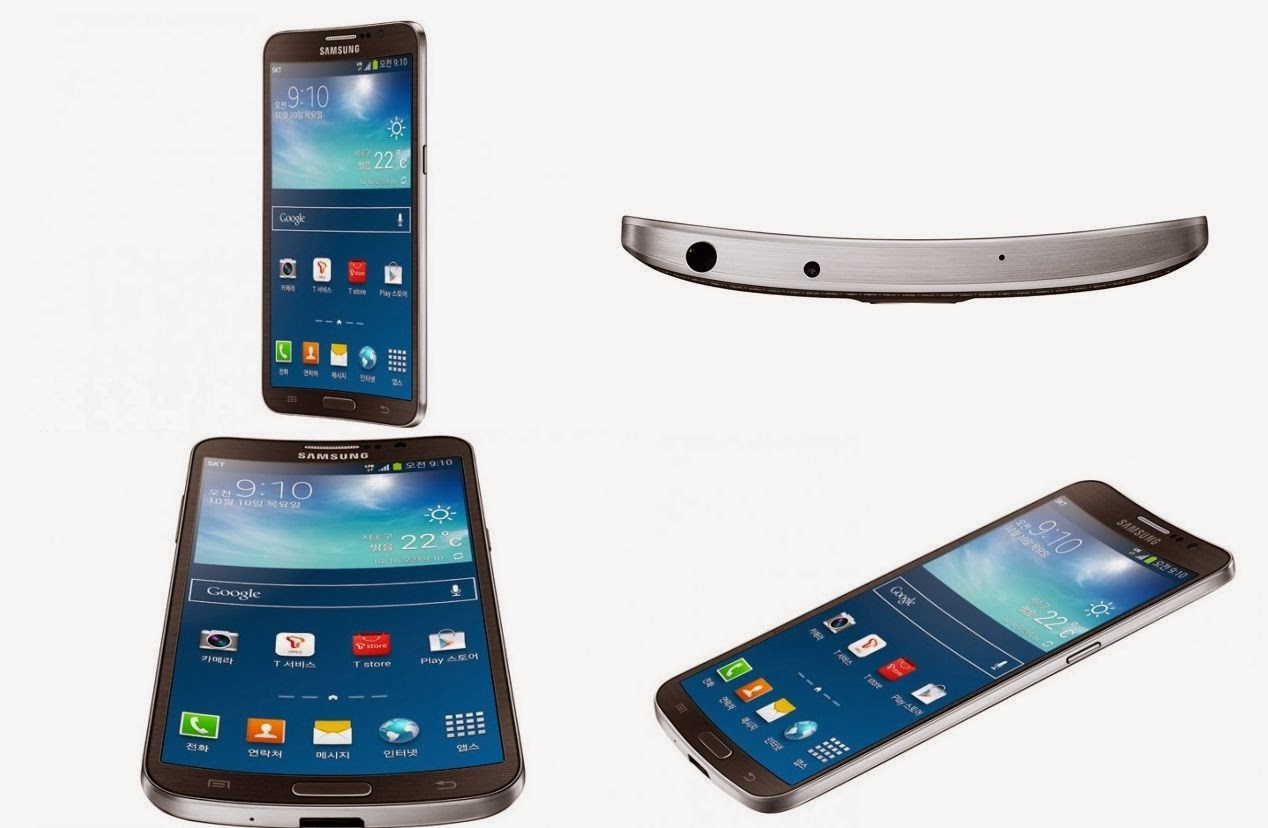 As early today LG announced its new curved smartphone (the G Flex), after just the announcement something surprise also hit over the internet. This being the good news for the gadgets lover that, "The Galaxy Round", Samsung’s curvaceously-designed smartphone have came over the internet.
On the video it shows how the phone look, and its pretty awesome and something different that is coming. Samsung Galaxy Y (The Galaxy Round), is having the round screen, that makes pretty cool. You can also find cool back covers over the online store. The Galaxy Round isn't just a weirdly-shaped Galaxy Note 3.
As rumored says that, this will not being such surprising as LG’s phone might make it out. The next steps will decide by the users response between both of the devices. Both of the smartphone will have something different in it. Seems that they will have a tough competition over the market.