Google, Facebook and other Internet Giants May be Penalised 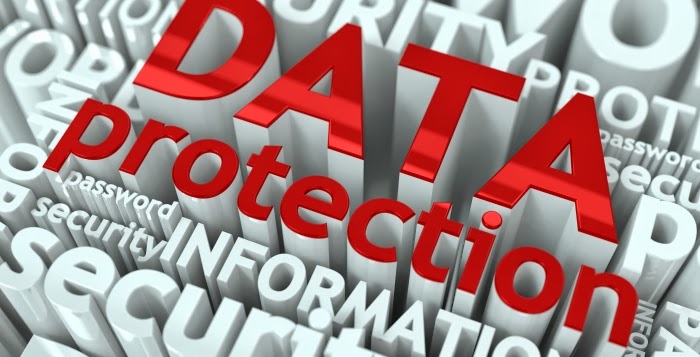 Internet leading giants like Google, Facebook and Yahoo can be penalized with the sum of the amount if they breach newly proposed European Data Protection laws, providing they are adopted.

According to the new proposed rules and regulation they can be penalised by the fines of up to €100 million (around £85 million) or 5 percent of their turnover, whichever is the larger figure.
Yesterday, members of the European Parliament voted in favor of stricter legislation that put the balance of power back in the hands of the users. If agreed upon, the proposals would replace the current EU Data Protection Directive in place since 1995. 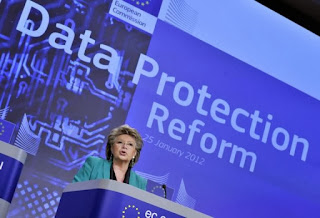 “This evening’s vote is a breakthrough for data protection rules in Europe, ensuring that they are up to the challenges of the digital age. This legislation introduces overarching EU rules on data protection, replacing the current patchwork of national laws.”

In between the users and the firm contacts, if third party (e.g. other firm, Government, or organisation) ask to disclosed the personal information that are processed in EU, then the firm have to get the authorisation from the National Data protection Authority before transferring the data. Additionally, firm would also have to inform the person of the such request.