US may launch Cyber War on Syria

US may launch Cyber War on Syria, Syria under cyber attack, attack on Syria, hacked by syrian electronics army, cyber war, us hackers,
As per the sources, it is being predicted that America can launch a cyber war on Syria. After the disturbance going on between Syria and US,this prediction has been made. 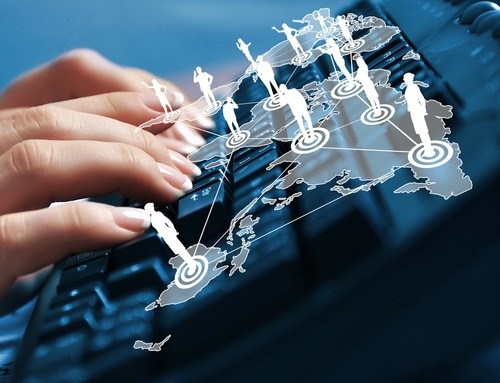 Cyber hackers from both the countries have already started hacking into each other cyber space. America may use virus and malware as there weapons for this cyber war. America can use cyber 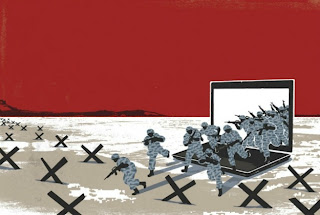 We have seen that popular hackers group "Syrian Electronic Army" have hit the cyber space and the social media regularly. Lastly they breached the Melbourne IT server which effects the twitter domains and the media network, as The New York Times, The Huffington Post.