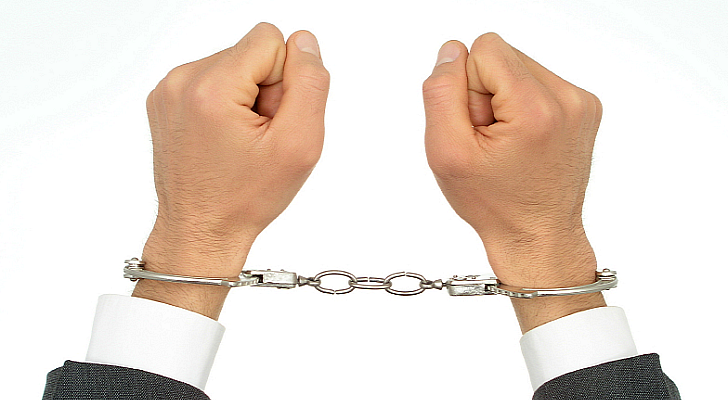 A man name as "B. V. Ramana" who is the general manager in the company have stolen the source code of the firm. He says that, he offered the code to many of the other companies, and finally he was sold it to a Bangalore based firm name as GG Tronics Private Limited. 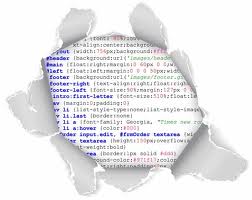 MIC notified to the authority department when they saw that GG Tronics was producing "True Color Video” display boards, whose patents was of MIC.

Another employee of the MIC name as "M. N. S. Srinivas" have also been arrested. Srinivas got caught when authorities have check the emails of the Mr. Ramana, where both of them were discussing about the selling of the source code.