Pakistani Hacker Hacked Kerala Government server also with Uganda High Profiled Sites, hacked by pakistani hackers, kerala government sites hacked, Uganda high profiled sites hacked, google uganda hacked, apple uganda hacked, cisco hacked, ibm hacked
This hacks has been left, by mistake but here it is. As on the eve of Independence Pakistani hackers and Indian Hackers are celebrating independence by hacking and defaceing each other websites, on the same time one more pakistani hacker, with online handle "r00x" had hacked some of the major and high profiled sites on India and Uganda's sites.

Hackers have hacked the two indian cities sites Calicut and Malappuram, and also root the official kerala government servers and defaced all the sites of the servers. There are almost 17 sites hosted on the server, which includes,sites of  Kerala police official, Kottayam District Court, Kerala government’s, Department of Culture, Malabar Devaswom Board, The Kerala State Higher Education Council, website of Indian Systems of Medicine Department, official site of VIMUKTI-Mass Movement for Tobacco and Drugs Free Alappuzha under government of Kerala, Department of Higher Education, Homeopathy Department, Cluster of Colleges, Ernakulam and 8 other high profile websites. 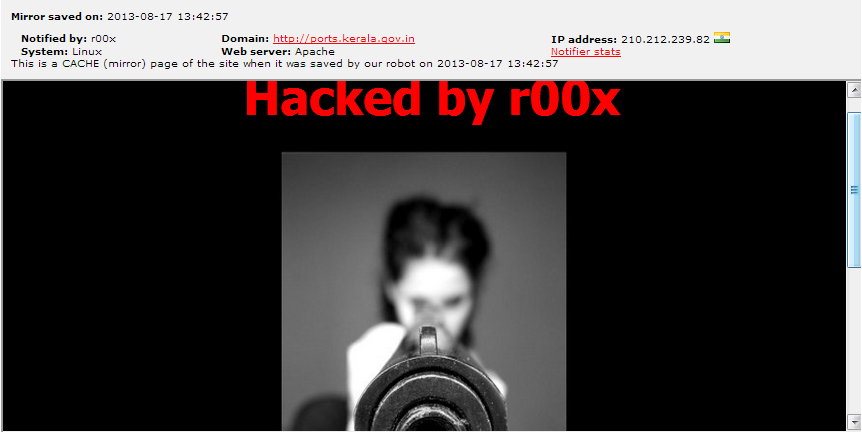 This hack was on Indian government domain.

Uganda high profiled domain have also been defaced by the same hacker, which includes site of, 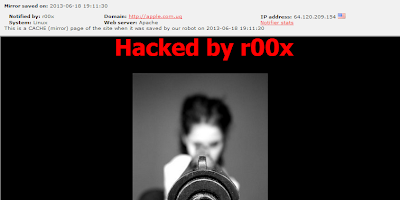 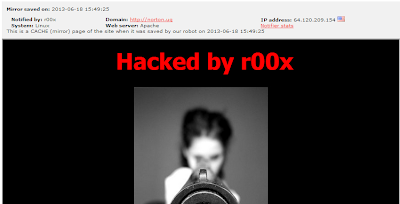 It seems thats hackers have targeted only the high profiled sites.
Now some of the sites is still offline and some are working fine. If you want to see the mirror of all the deaface then you can see here..
#News #Security