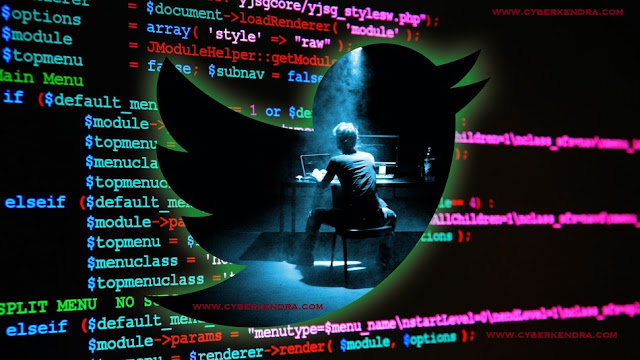 This hack was of Tuesday, and all the leaked data was shared on the file sharing site "Zippyshare".
Twitter representative have also confirmed the breached and stats that twitter accounts were compromised.