Embassy of India in Israel Website Hacked by AnonGhost 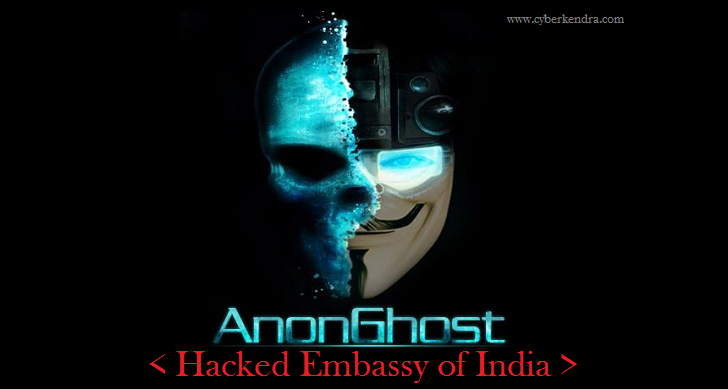 Anonymous hacker name as "AnonGhost" have breached the security of the official website of the Embassy of India in Israel (indembassy.co.il), and deface its index page.

On the deface page hacker left the following message:

By Reading the above message it is indicate that there’s a collaboration between the Mauritanian and Pakistani hacktivists.

After the notify of the hack to the site admin, website has been taken down for more then 2 hours. Now the site is up again and its working fine.

AnonGhost is the same hacker that have taken part on the several operation by the Anonymous, OpPetrol, UpUSA and OpIsrael, the success of which has been questioned by numerous experts.

Mirror of the deface can be seen here.
#News #Security