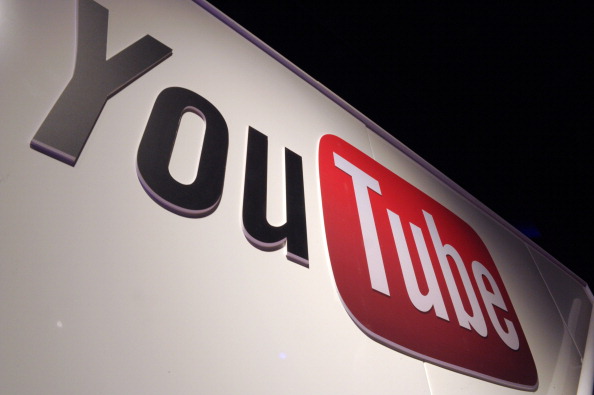 If you like to watch videos on YouTube then here is the bad news to you guys. As per the source and the article posted on Daily mail, it is clear that YouTube going to charge for watching some of the videos. There are approximately 50 channels for which YouTube is going to charged for the watching the videos of those channels.

Site owner Google, is going to launch the paid subscription after this week for some of the special channel. Cost of the subscription will be some how to the sum of $1.99 for a month. This price is not fixed.

Youtube have introduce channels in 2011. After that Youtube launches 60 partner channels which includes BBC Worldwide On Earth, ITN, the Jamie Oliver Food Channel and Mixmag TV.
It is also mentioned that no ads will shown on the video for the paid users. Till yet it is not clarified that which channels are in the list of the 50 paid subscription channels.
#Google