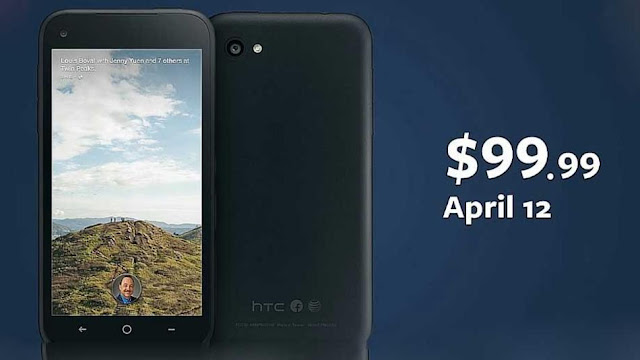 The smartphone maker HTC mobile has a partnership with Facebook to develop this smart phone. Pictures of this phones has been leaked before its launching. HTC have  already launched two  dedicated Facebook smart phone name as Salsa and Cha Cha.  HTC have provide a special key for Facebook on its keyboard, as a single touch access for Facebook. But both these smartphones failed to attract the user over the market.
Features of Facebook Mobile