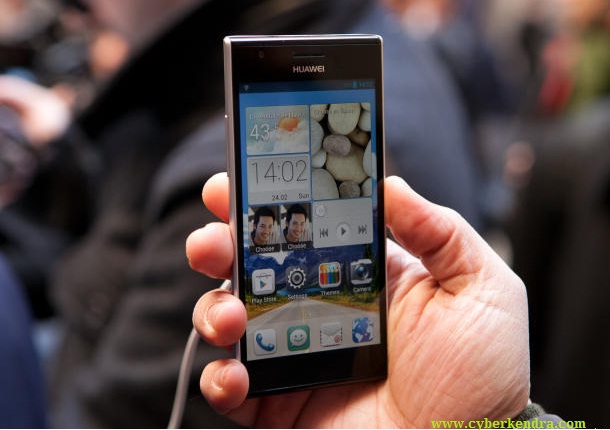 The world's third-largest smartphone company of China "Huawei"  claims to have the world's fastest smartphone processing. Company have announced their new smartphone name as "Ascend p2" on Sunday. On this phones users can download High Definition (HD) movie of length 2 hours just in 5 minutes. 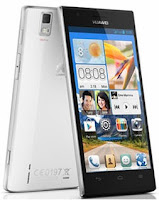 4.7 inch HD screen, this phone is 8.4 millimeters thickness, which is the equivalent of a pencil thickness. Speed of this phone is 150 Mbps. Where as Apple Iphone 5 and Samsung S3's maximum speed is 100 Mbps only. Having a feature of quad core processor, "Ascend p2" support the fourth generation networks also. Company have introduces the Ascend p2 on the Monday evening of the Mobile Congress, which is going on Barcelona of Spain.
Company is going to launch this smart phone in June at France.After this it will start its global sales.
Huawei said in a statement over the phone, online video, webpage, songs and e-books can be downloaded within seconds. Phone is featured with 13 megapixel camera. It is believed that this product will compete with the Samsung and Apple which is placed first and second in global business.