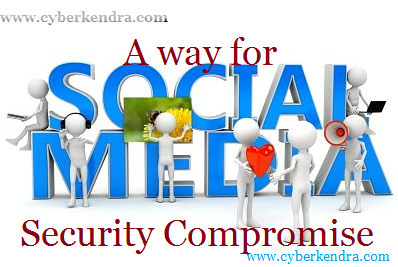 Users are more likely to fall prey to cyber crime through search engines, online ads and social networking websites than pornographic or gambling sites, according to a report by Cisco.

One of the top multinational company of America's technology sector Cisco, have said in his report that India is still lying in the top rank for the tropic of  unwanted emails. America is in second position after India.


Cisco vice president Mahesh Gupta says that, a internet user increase the security of its personal data or information when he/she is using pirated software, do online dealing, surf to hacking or pornography sites.
As per the Annual Security Report  of Cisco, 91 percent of cyber attack that has been monitored was split between the following
36 percent of attacks search engine like Google.
22 percent of attacks are from the online video sites like you tube.
13 percent monitored from the advertising sites,
20 percent are from the social networks like Facebook and twitter.