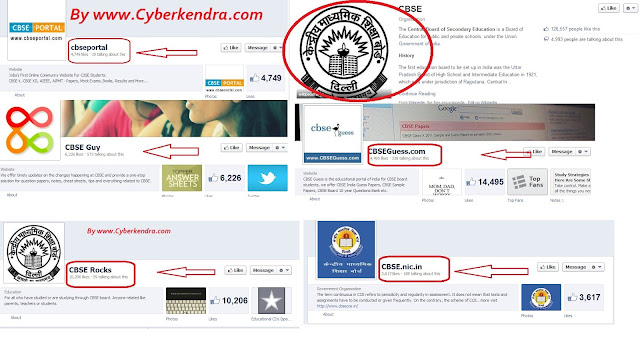 On the list of the fake website, now Central Board Of Secondary Education (CBSE) has also been listed. On the social network site "Facebook" there are half a dozen of its fake fan page is available. As because of this student are getting wrong update and having a reasons behind there problem. 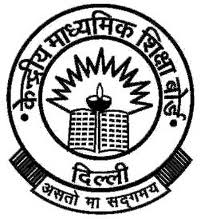 CBSE have warned the student about these all fake pages and also mentioned that expects there official site , they don't have any other site or a Facebook  accounts. CBSE also mentioned that may be this fake accounts on Facebook are using by there own member.
All the reading content that are uploaded on this accounts are putted under the objectionable category  by the CBSE, and also says that board are not concerned with this category.
On this Fake pages there tonnes information related to guess paper, Honors, Model paper, jobs news. As there the fully information about the CBSE is not available, But some of the information are misguiding the students also. Followers of this account are also not less, as they have followers of thousands to lakhs.
PRO of the CBSE board "Mrs Rama Sharma" have said that CBSE don't have any kind of relation or contact about these Fake accounts and fake website. CBSE says that they didn't have any accounts on the social network expect its official site. And they have requested the users and student to login on the official site of the CBSE for any kind of information regarding it.
Official Site of CBSE :- http://cbse.nic.in