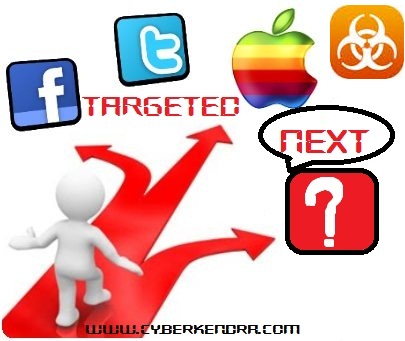 As three days before I have posted that Facebook have got exploited by the Zero-day Exploit, and I have mentioned there that Facebook is not only the company which have been attacked by this attack. There are many company also, and this time Apple have came front, which have been got hit by the same attack. With Apple, Twitter have also targeted of this sophisticated attack with the same result as no harm to any users data or information. 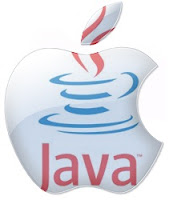 Apple says that some of the system have been infected by this malware pushed via java Vulnerability.Till now Apple have fixed all the infected system, but same case they also didn't get any evidence.
Based on this malware attack investigation says that, one of the servers used for this attack by the hackers is in Ukraine.
Previously Facebook have reported that the malware was installed onto their computers via a Java exploit hosted on a developer website.
Facebook, Twitter, Apple are the only company that have accepted that the have been a victim of the hackers. But rather then this no other firm or organisation have came in front yet. Unnamed investigator of this attack says that there may be hundreds of organisation that have  be affected by this attack including Defense Contractors.
#News #Security