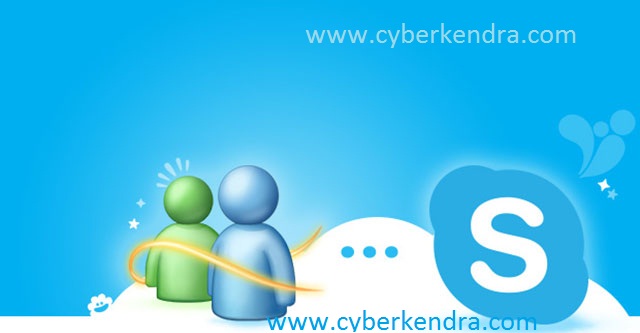 To help people migrate before 15 March, Microsoft has added an upgrade button to its desktop Messenger that when clicked uninstalls Messenger and puts Skype in its place on the new windows 8.

As Microsoft announced this earlier so that user can get fimilar to the options and function with Skype. Until the switch off date messenger service will work same as it works.
Windows Live Messenger Instant service was first launched in 1999 and it was also know as MSN messenger. As per the record it is says that over 30 million people use MSN messenger every month over the world.
#News