Reboot - A hacker based Movie leaked for Free download

Hey Guys this is the Biggest news of a day that, A movie name as "Reboot" which was launched on 12 December 2012 means this months some days ago have been leaked on Internet. In its official site http://www.rebootfilm.com its is available for $2.99.
Yesterday Night while surfing through the internet I found the download link of the movie as for freely available. This was the movie for which many of the Internet users and Some of the hackers are awaiting for it. Sorry I cant publish the download link of the movie as for the privacy policy.
The film was by Joe Kawasaki, and Produced by Sidney Sherman. It was a kind of documentary movie. As it relates with the hacker so its is although related to the all the latest gadgets and technology innovations. Here is  the simple Trailer of the Movie which was launched by the company it self. Go through it you will like it. 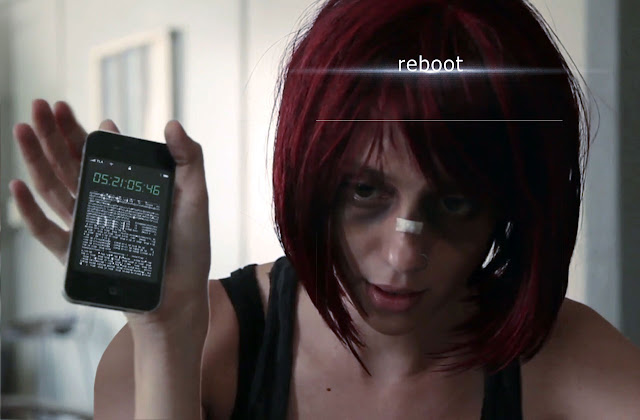 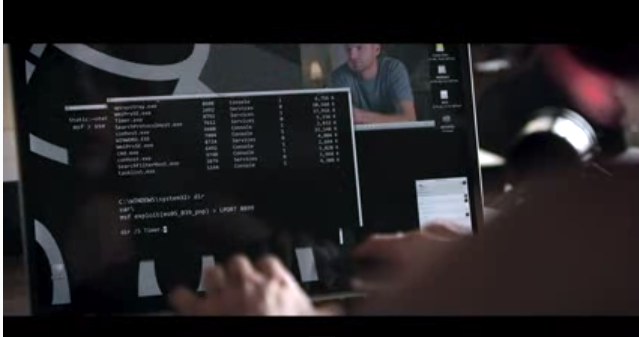 For More info on the film visits here, http://www.rebootfilm.com Its official site.