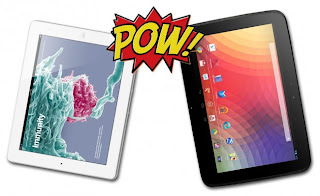 Comparison
Screen Resolution:-
As per the expert, Google Nexus10 is better than the Apple's Retina Display on the basis of resolution. Resolution of Nexus10 is 2560*1600 which comes under 300 pixels of each inch, where as in Ipad4, the screen resolution is 2048*1536 and have 264 pixel each inch.

Display:-
As Nexus10 display have ratio of 16:9 where as Ipad have 4:3. This means Nexus10 have better video quality than Ipad. 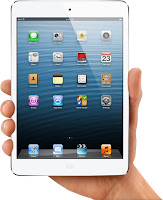 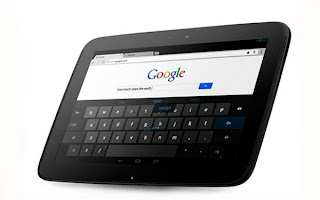 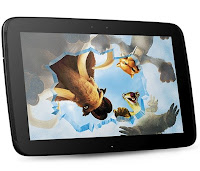 Nexus10 is fully based on Google OS. this works on Android 4.2 Jellybean OS.
Ipad4 works on iOS6 and user can get benefit of Apple Maps application.