What is Google glass 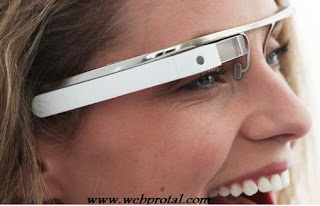 Google Glass will be running on the operating system known as Googles Andriod.
This is a part of Google xlab of the company, which also introduce the awseom technology known as Self Driving Car

When will Google Glass released?

It looks as though Project Glass will see a public release in 2014 at the earliest. Latest news is that developers will be able to get hold of 'explorer edition' units at some point in 2013 with a "broad consumer offering" arriving a year later.

Garage4Hackers Forum Got hacked and Defaced