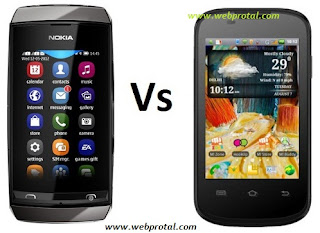 When we talk about mobile phones, perhaps the most competition in the market at Rs 5000, this cut-throat competition for domestic companies like Micromax and Lava, deserve thanks. The companies constantly new and Feature-rich handsets and Android smartphones nowadays are just venting at Rs 3,000. Yet these domestic giants head - constant competition from Nokia, which is still 60 per cent stake in India is because of the rule.

Micromax launches new battle similar to the India launch Ninja 3 and a few months ago, giving competitions to the Nokia Asha 305.

305 know that hope is a feature phone is available at Rs 4,500. On the other hand, the Ninja 3 Android smartphones are getting the same price.

Looks:
Nokia Asha 305 handset in the shape of the other handsets in the market is better than it looks. 110.3 x 53.8 x 12.8 A. The size of the phone and weighs just 98 grams. Glossy plastic sharp curves in the phone, but your budget is lower due to the heavy weight.
Review of the Nokia handsets offer a website said, hope shines from 305 to your specific design. But its brightness is due to finish its cheaper affordable Glossy front but you really can not compete with cheap device.
In contrast, only 11.5 mm thick Micromax Ninja 3, but it's more wide (62 mm) and large (116 mm length) is. Despite this, it weighs just 93.88 grams. Micromax even though nothing special in appearance, but the prices are reasonable, the phone looks.

But despite this, the Nokia Asha 305 people like so many who want something special and Karvy while Micromax handset is a bit boring in appearance.

Performance:
Ninja 3 1 JHZ Qualcom processor is strong in the Nokia Asha 305 1 JHZ processor which many people like.
Micromax Android 2.3 handset while the other is the Nokia Series 40 operating system. Being a Android, ninja reach 57 million  Application and games.
But if you're a fan of Android, you should read it any further than that.

Camera:
Both handsets have only a rear camera. The Ninja 3 megapixel camera recording feature with the big 3. On the other hand, the Nokia Asha 305 has a 2 megapixel unit, but is also capable of recording 10 fps at reduced capacity.

However, according to many users hope the camera 305 is moderate. Also, due to not Dedicate physical camera button, it is difficult to take pictures you have to press its Resistive touch screen.

USP Ninja 3:
Sales of the handset to its Android operating system, which is the largest Application and thousands of free games. Also, larger than the expected 305 Resistive capacitive display screen.

Conclusion:
Someone once said  Android mobile phone vendor only shows extra of its features, but not better than the Nokia Asha series phones. Although many people would disagree, but it is true that the Micromax, - Nokia Asha 305, - Ninja 3 (A 57) has given a tough competition.

If hope is not 305 Resistive and small screen, the undisputed winner of this war is the Nokia handset. But still, it's your best Micromax handset battery and given a tough competition by means of free music.

Despite the potential of Quality Micromax handsets due to its excellent specification is under criticism. Since we have not tested Ninja 3, and a better screen and Android operating system because I want my phone so I would prefer this phone at the Nokia Asha 305. But the choice of music lovers will be very different. 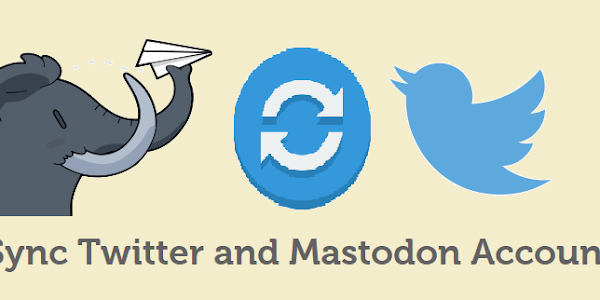