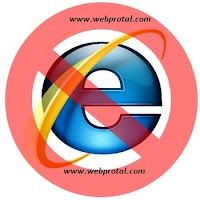 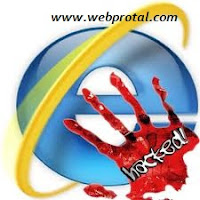 All the user are warned by the Microsoft that a virus name " Poison Ivy " can make your system hacked, by exploiting a previously unknown bug, or “zero-day” vulnerability, in Internet Explorer. It is very much serious virus which is active now a days

on the Internet world. Users can imagine that if you are infected with this virus then your system can be owned by the hackers remotely. That means hacker can be the owner of your computer and can watch each and  every activities of your system. What you are doing and where you are suffering on net all can be watched by him/her.
All over the world there are 33 percent user of  Internet explorer. So you can just imagine that how much it can affects the cyber space.  Microsoft is providing the tool to download from its official site, to make your PC secure with this virus. The free security tool, which is known as the Enhanced Mitigation Experience Toolkit, or EMET, [Download here] is available through an advisory on Microsoft’s website. The EMET software must be downloaded, installed and then manually configured to protect computers from the newly discovered threat, according to the posting from Microsoft.
On Tuesday Germany Government publically announced not to use Internet Explorer till the time this bugs will be resolved.