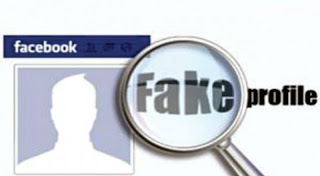 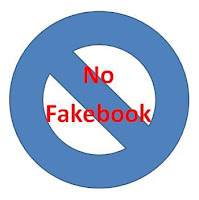 Indian bussines manager of Facebook Mr. Pawan Verma have also says on this tropic. he said that if facebook finds any accounts having any kind or sign of fake accounts or spamming on facebook and voilating its policy then the account will be verified first and after that it will be deleted.
There are many reason that facebook can says accoount as a fake. If user not giving his/her full name, Profile not having orignal picture rather of having any celebrities or any cartoon picture. If there is not much friends on the account as per age of the profile then that will also be under fake account. by all these reason Facebook can declare the account as fake accounts. As this will effect much to the status and level of the company.