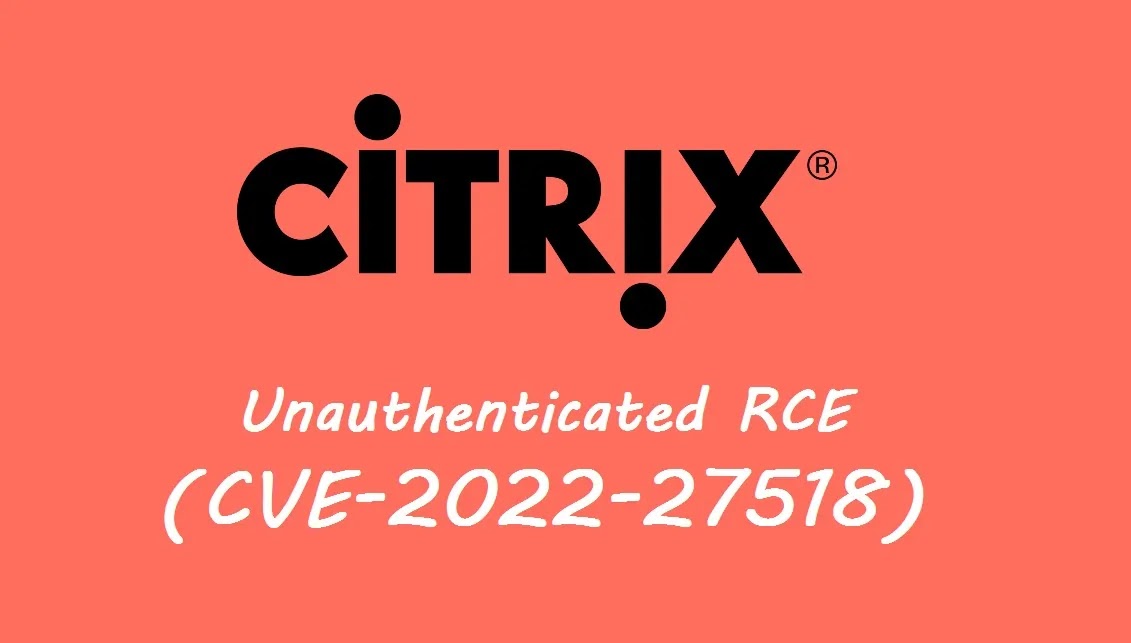 This new vulnerability allows an unauthenticated attacker to execute commands remotely on vulnerable devices and take control of them. Citrix noted that the vulnerability is actively exploited by state-sponsored hackers to gain access to corporate networks.

"Customers who are using an affected build with a SAML SP or IdP configuration are urged to install the recommended builds immediately as this vulnerability has been identified as critical (CTX474995). No workarounds are available for this vulnerability."

"We are aware of a small number of targeted attacks in the wild using this vulnerability."

The vulnerability impacts the following versions of Citrix ADC and Citrix Gateway:

The above versions are impacted only if the appliances are configured as a SAML SP (SAML service provider) or SAML IdP (SAML identity provider).

An administrator can determine if its Citrix ADC or Citrix Gateway is configured as a SAML SP or a SAML IdP by inspecting the ns.conf file for the following commands:

If any of the commands are present in the ns.conf file and the admin using an affected build, they should immediately apply the update.

APT5 is believed to be a Chinese state-sponsored hacking group known to utilize zero-days in VPN devices to gain initial access and steal sensitive data.