AIIMS Delhi Server Down Due to Suspected Ransomware Attack 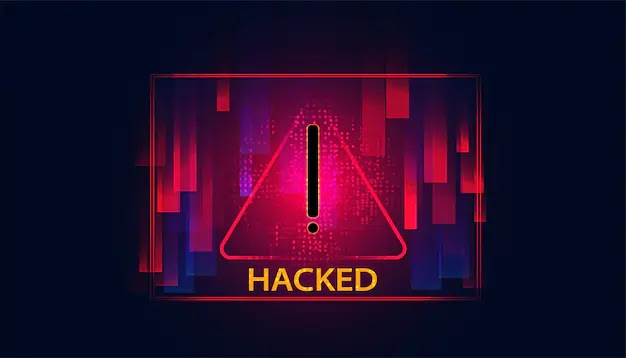 A ransomware attack on the All India Institute of Medical Sciences (AIIMS)-Delhi server halted day-to-day activities including OPD registrations and blood sample reports at the hospital on Wednesday.

In a statement issued on Wednesday evening, the hospital administration said that as of 7.30PM (IST) the services were being handled manually.

“Today the server for the National Informatics Centre’s eHospital being used at AIIMS New Delhi was down due to which outpatient and inpatient digital hospital services including smart lab, billing, report generation, the appointment system, etc, have been affected. All these services are running on manual mode currently,” the statement said.

They further added, “The National Informatics Centre (NIC) team working at AIIMS has informed that this may be a ransomware attack which is being reported to and will be investigated by appropriate law enforcement authorities,”.

To address the cyber security issue, the administration has been having meetings with the IT division and the NIC since the afternoon. The Indian Computer Emergency Response Team (CERT-In) and the NIC are being contacted for assistance while steps are being taken to restore the digital services, according to the statement from AIIMS.

One doctor said (on condition of anonymity)-

“This is the first time it has been down for so long and hampered our activities. Previously there have been many instances of server down but those were minor. Now we will have to make the registrations manually till the time it is fixed,”