GTA 6 leaker sold the GTA V source code through a telegram group before getting arrested. 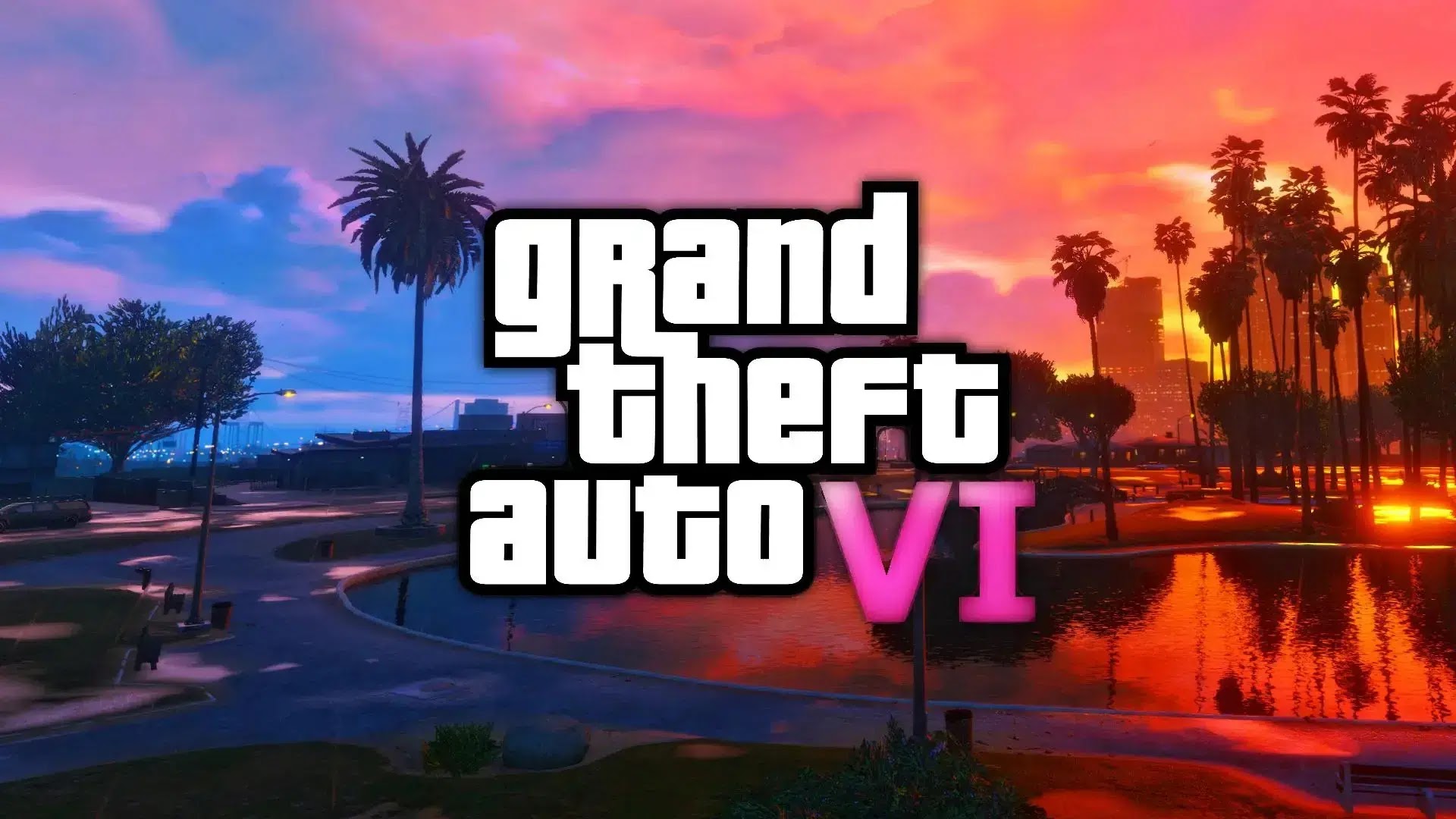 The hacker going with the online moniker 'TeaPot' who claimed to hack Rockstar Games' server reportedly sold the source code of GTA V before his arrest.

According to a Reddit post, 17-year-old hacker Teapot sold the stolen source code for Rockstar's best-selling video game on a Telegram group. The administrator of the telegram group had posted the screenshot showing the buyer of the code trying to resell it.

The buyer's message said they purchased the code from Teapot hours after the hacker breached Rockstar's servers and attached an image showing a section of the source code to prove their authenticity. 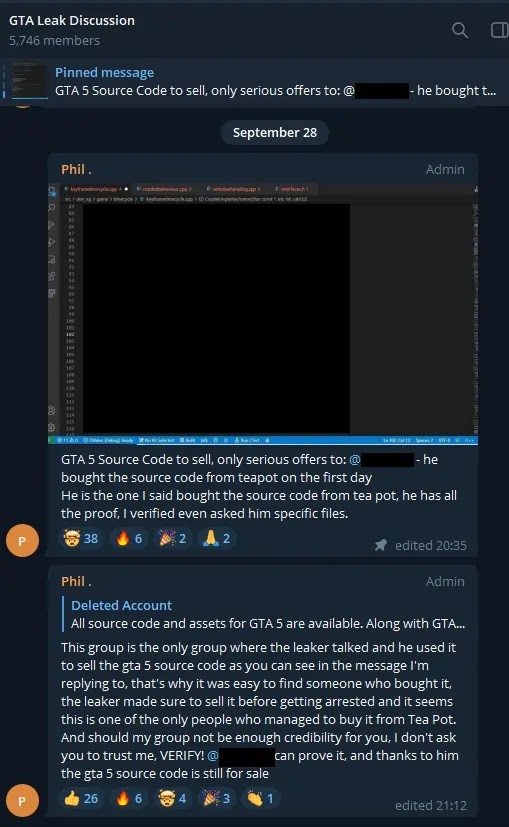 On the evening of Thursday 22 September 2022, the City of London Police twitted that they arrested a 17-year-old from Oxfordshire on suspicion of hacking.

Later many online media and reporter Matthew Keys reported that the suspected teenager is being held on numerous charges, including conspiracy to attack at least two different computer systems. Additionally, the arrested teenager is connected to the hacker group “Laspus$.” This group of hackers is allegedly also involved with high-profile digital intrusions at other large companies including Uber, Microsoft, Cisco, Samsung, Nvidia, and Okta.

Rockstar acknowledge the hacking incident and issue a statement stating someone had “illegally” gained access to its files and shared them online. It also stated that this leak would not slow down production on the game and that it planned to reveal it in a more official way soon.

The Grand Theft Auto VI leak was one of the largest video game leaks in history. Hacker leaked 90 video files showcasing early development footage of the game GTA VI, which were posted on the GTA Forums and quickly spread across the internet.