Janet Jackson Music Rhythm Nation is a form of Cyberattack 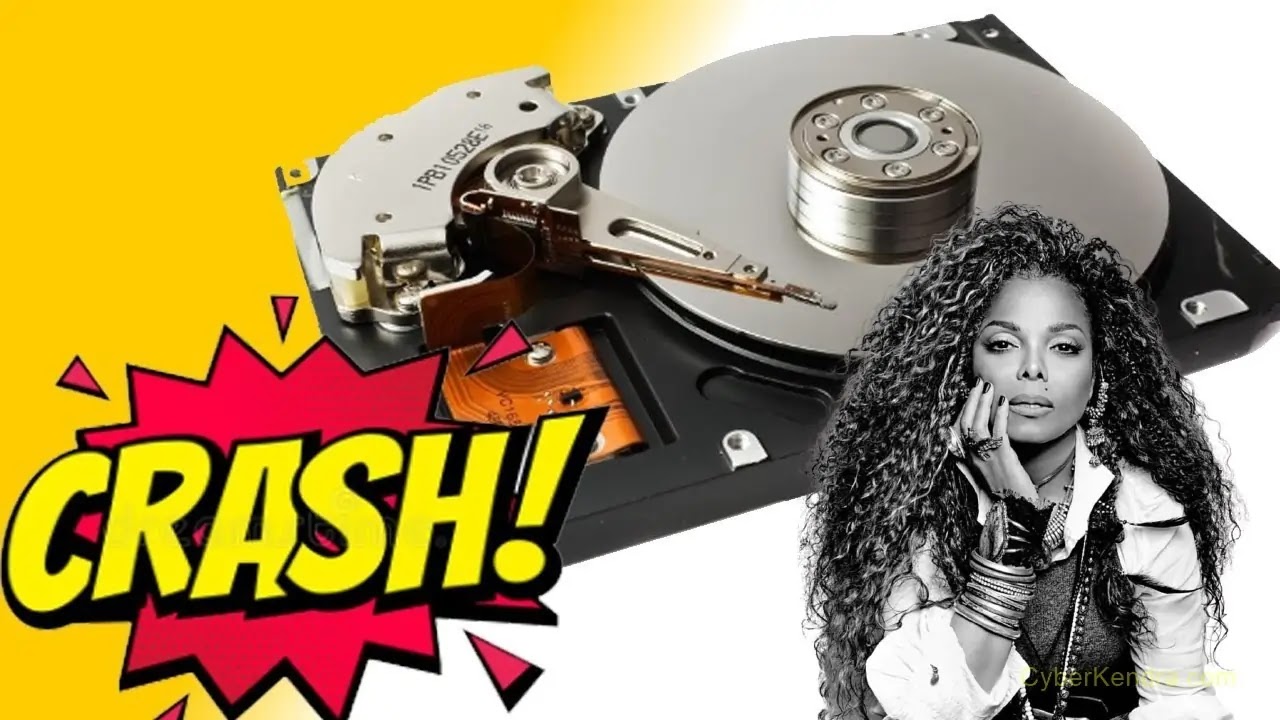 It sounds weird but it is true that a music song of  Janet Jackson's 1989 pop hit "Rhythm Nation" has been declared as a security vulnerability which can crash old laptop computers.

A colleague of mine shared a story from Windows XP product support. A major computer manufacturer discovered that playing the music video for Janet Jackson’s “Rhythm Nation” would crash certain models of laptops.

Further investigation into the matter revealed that multiple manufacturers' machines also crashed due to playing the Rhythm Nation music video. Sometimes playing the video on one laptop would crash other nearby laptops.

According to the post by Chen, the investigation revealed that all the devices that get crashed shared the same 5400 RPM hard disk drive. The song contained one of the natural resonant frequencies for the model of 5400 rpm laptop hard drives that they and other manufacturers used.

Manufacturers of the affected system placed a workaround for the problem by adding a custom filter in the audio pipeline that detected and removed the offending frequencies during audio playback.

CVE identification for the bug

The Mitre Corporation has issued the CVE-2022-38392 for the issue to track and security vendor Tenable has also acknowledged the issue.

So if you have old laptops with a 5400 RPM hard disk drive, don't take your laptop within the radius of Janet Jackson tunes, as it may get crashed while you are working. If this particular song crashes the laptops due to frequencies, then there are billions of pieces of music tunes that may also cause similar problems.