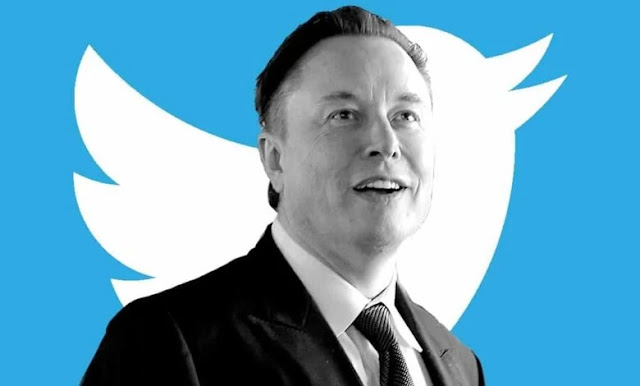 Just in! and this is breaking, Tesla CEO Elon Musk offered to buy Twitter for $54.20 a share so it can be ‘transformed as a private company.

Elon announced the offer in a filing with the U.S. Securities and Exchange Commission on Thursday. The billionaire, who also controls Tesla Inc., first disclosed a stake of about 9% on April 4.

Elon Musk sent a letter as disclosed in a securities filing, which reads-

I invested in Twitter as I believe in its potential to be the platform for free speech around the globe, and I believe free speech is a societal imperative for a functioning democracy.

However, since making my investment I now realize the company will neither thrive nor serve this societal imperative in its current form. Twitter needs to be transformed as a private company.

Twitter said that its board would review the proposal and any response would be in the best interests of “all Twitter stockholders.”

I made an offer https://t.co/VvreuPMeLu

If this deal gets confirmed then its value will be something around $41 billion. - says Reuters.

Musk can afford a takeover of Twitter. He’s currently worth about $260 billion according to the Bloomberg Billionaire’s Index, compared with Twitter’s market valuation of about $37 billion.

In a letter to Twitter’s board, Musk said he believes Twitter “will neither thrive nor serve [its free speech] societal imperative in its current form. Twitter needs to be transformed as a private company”.

Musk has hired Morgan Stanley as his adviser for the takeover. - Bloomberg added.

Musk first disclosed his stake in the social media giant on April 4. He later landed a seat on the company’s board of directors before reversing those plans.

The Tesla CEO has previously criticized the social media giant publicly, polling people on Twitter last month about whether the company abides by free speech principles. He also said he was considering building a new social media platform.