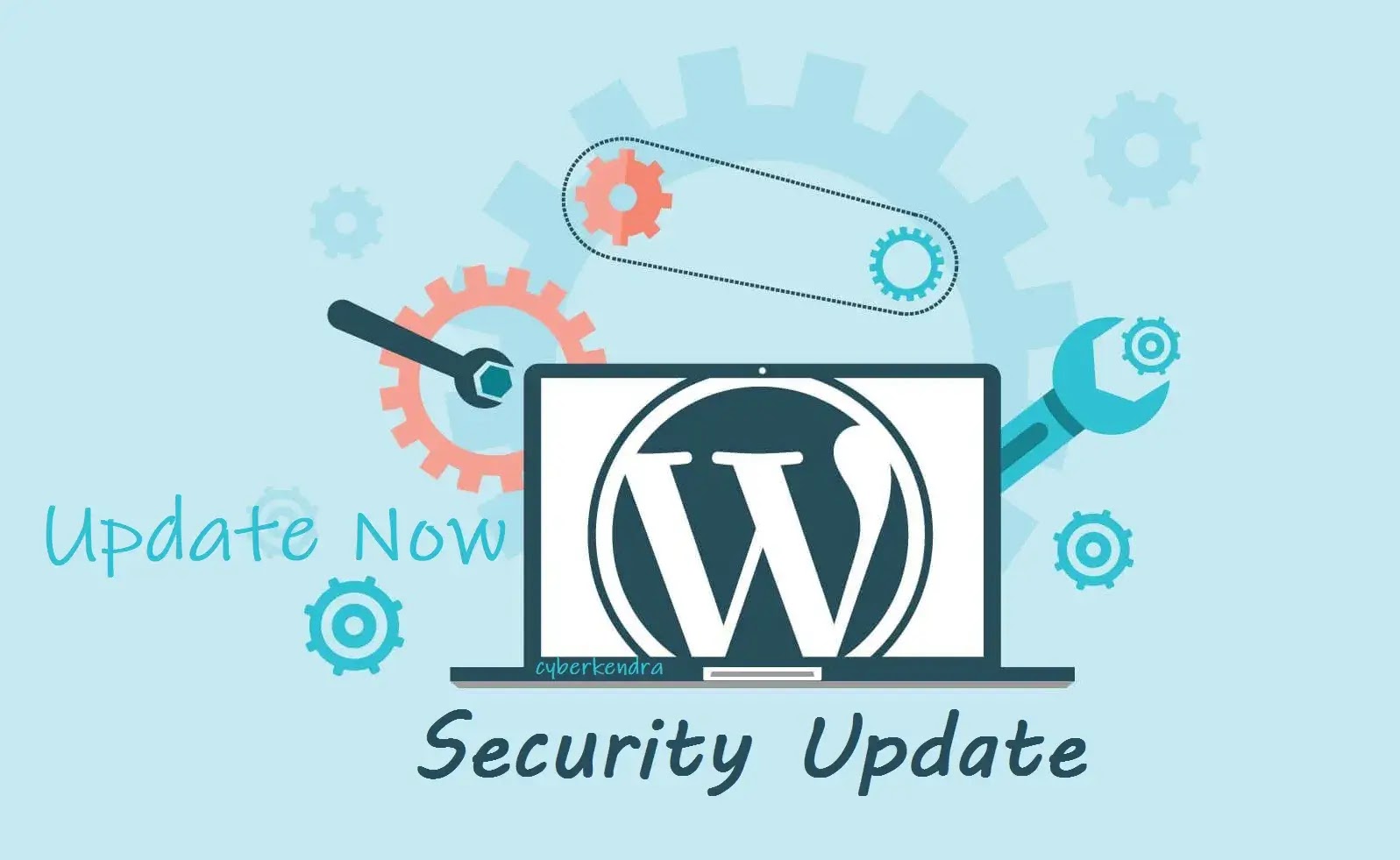 According to the stats, more than 30% of the internet's websites run on WordPress CMS i.e. approx 455 million. The stats for 2021 shows that

The four vulnerabilities are:

Three of the four vulnerabilities were discovered by people outside of WordPress, who then notified them. There is no evidence that any of them were exploited in the wild.

A specific flaw exists within the WP_Query class, where the lack of proper validation of a user-supplied string before using it to construct SQL queries

A security vulnerability in WordPress was privately disclosed to the WordPress team, who could fix the issue before it became known to malicious actors.

Because the vulnerabilities are now in the open WordPress users must make sure their WordPress installation is updated to the latest version, currently 5.8.3.

You can update to WordPress 5.8.3 by downloading from WordPress.org or visiting your Dashboard → Updates and clicking Update Now.